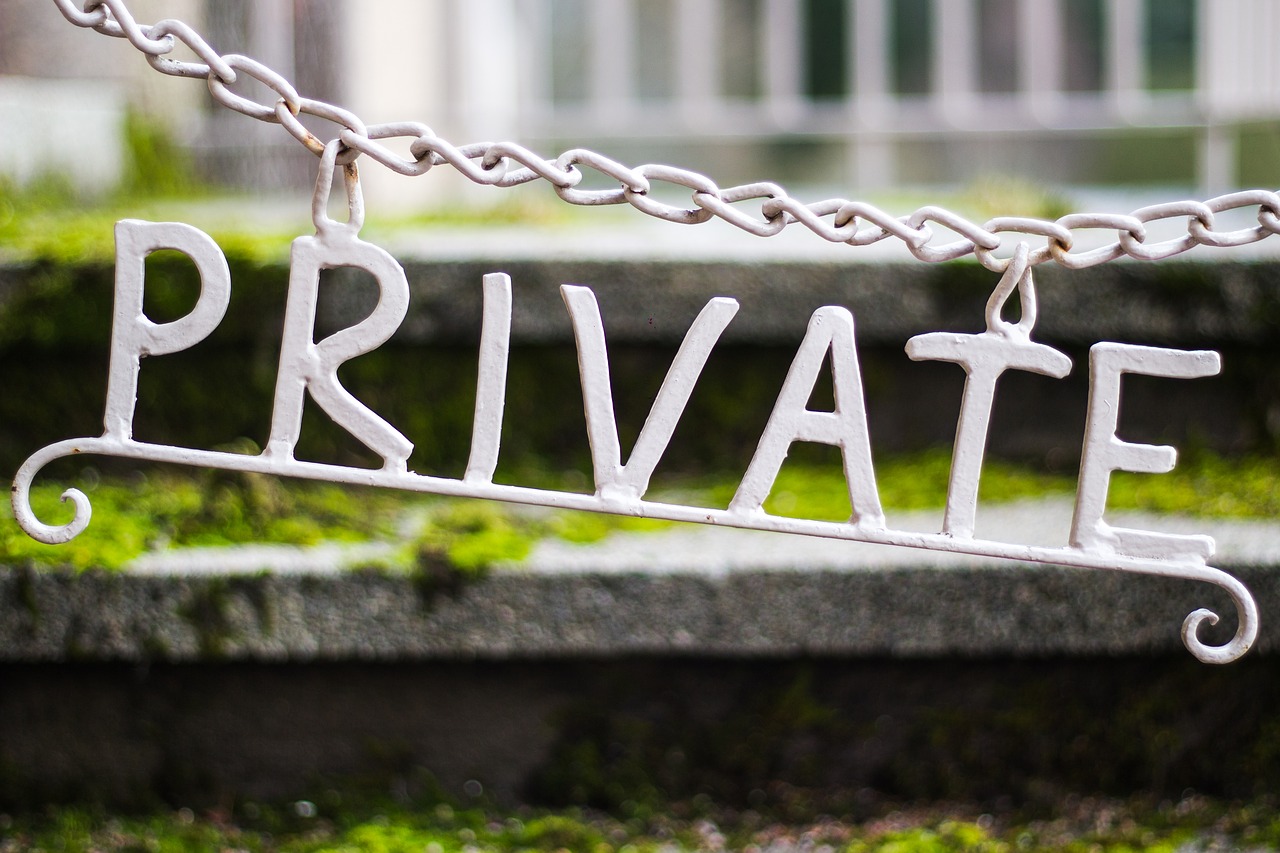 What is a protected ‘without prejudice’ conversation and what rules apply when an employer wants to negotiate with an employee off the record? Sarah Calderwood, employment partner at Manchester law firm Slater Heelis LLP looks at the rules of pre-termination negotiations, including how employers can lower the risk of constructive unfair dismissal claims.

Pre-termination negotiations, or without prejudice conversations, can be used by employers to negotiate the exit of employees from their business without the need to follow a fair procedure to lead to dismissal. They can of course also be used to settle potential claims before someone has started work with a business or after an employee has left the business. This article concentrates on the conversations being used with employees who are still employed.

There are two ways to start without prejudice conversations with employees, the traditional method is under the ‘without prejudice’ rule and the new method recently introduced by the Government under Section 111A of the Employment Rights Act 1996.

The without prejudice rule generally prevents statements (written or verbal) made in a genuine attempt to settle an existing dispute from being put before the court as evidence against the party that made the statements.

In addition, the without prejudice principle does not apply if it would cloak perjury, blackmail or other unambiguous impropriety, in which case, the employee could refer to the without prejudice conversation on an open basis and use it as grounds for their resignation for a constructive unfair dismissal claim (based on breach of the implied term of trust and confidence).

A Section 111A discussion allows employers to have protected conversations with employees without the need for there to be a dispute, however this route can only be used in limited circumstances.

In addition, if the employee states that the Section 111A discussion contained improper behaviour then the tribunal may allow the pre-termination negotiations to be admissible at a Tribunal Hearing even where the claim is unfair dismissal. Improper behaviour can include putting an employee under undue pressure such as giving a very short time limit for agreeing to a settlement offer or threatening the employee that they will be dismissed if they do not accept the offer made.

As an employer conducting settlement negotiations, it is therefore important that the employee is given a reasonable amount of time to consider the offer made and if they don’t accept the offer, possible alternatives are made clear i.e. that they may be disciplined or they may be dismissed.

Where an employer is found to have behaved improperly during a Section 111A discussion or where allegations of claims that are not covered by Section 111A are made then the Section 111A conversation is not protected. The employee may then choose to rely on the conversation as a final straw argument to resign with immediate effect and claim constructive unfair dismissal.

Employers should ensure they clearly understand all the limitations before starting a Section 111A discussion.

However, if this case had been dealt with under the Section 111A route where no dispute had been in place and the employee had alleged discrimination, then the employee would have been able to rely on the without prejudice conversation as a final straw.

It is therefore safer to deal with settlement negotiations through the first route i.e. to have a without prejudice conversation when a dispute between the employer and the employee arises. It’s important to remember that in most cases any formal disciplinary or grievance process should commence prior to a without prejudice conversation being held.