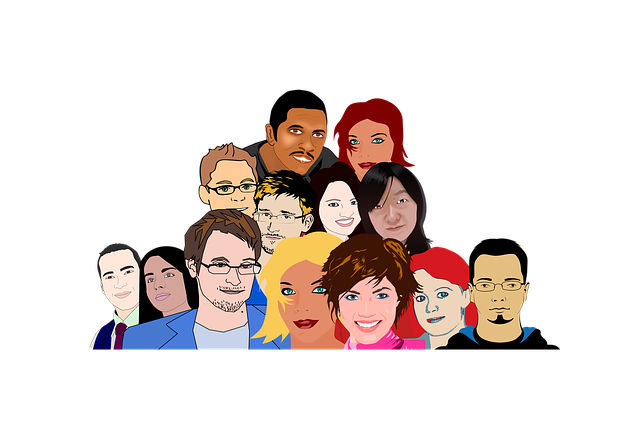 The UK economy could be boosted by £24bn-a-year if black and minority ethnic (BME) people progressed in work at the same rate as their white counterparts, says a government-backed review, which has been published today.

The independent Baroness McGregor-Smith Review, found people from BME backgrounds are still being held back in the workplace because of the colour of their skin, costing the UK economy the equivalent of 1.3 per cent in GDP a year.

“The time for talk on race in the workplace is over, it’s time to act,” says Baroness McGregor-Smith. “No-one should feel unable to reach the top of any organisation because of their race. The consequences of continuing to do nothing will be damaging to the economy and to the aspirations of so many. There is no more time for excuses – just change.”

The review calls for large employers to lead the way in tackling barriers to BME progression. It is calling on companies with more than 50 employees to: publish a breakdown of their workforce by race and pay band; draw up five-year aspirational diversity targets and nominate a board member to deliver on these targets.

Employment rates for people from BME backgrounds are 12 per cent lower than their white counterparts at 62.8 per cent, says the review with just six per cent reaching top level management positions. People from BME backgrounds are also more likely to work in lower paid and lower skilled jobs despite being more likely to have a degree. The review also found that 15.3 per cent of BME workers would like to work more hours compared to 11.5 per cent of white workers.

The government has today also announced that a Business Diversity and Inclusion Group will be set up and chaired by Business Minister Margot James. It will bring together business leaders and organisations to coordinate action to remove barriers in the workplace and monitor employers’ progress.

As part of the recommendations, Business in the Community (BITC) has agreed to publish an annual list of Best 100 Employers to celebrate success and highlight best practice.

Sandra Kerr, Race Equality Director at BITC, says: “As this review clearly shows, harnessing the very best of BME talent is the only way forward that makes sense for employers. But this change has to be business led.”

So, what can employers do to ensure they remove barriers in the workplace, as the review suggests and harness the best of BME talent and monitor employees progress?

“Employers should be aware of their longstanding duties under the Equality Act 2010 not to discriminate in respect of race, which includes colour, nationality, ethnic origins and national origins, points out Amy Guest, senior associate, at Birketts LLP.

“However, ensuring legal compliance is only aspect in working towards and achieving a truly diverse workplace. It is also essential that an organisations’ management and those responsible for recruitment and promotion decisions also understand and appreciate how the organisation can prosper through the advantages that diversity brings.”

Employers who are concerned that their workforce is not equally represented need to devise a positive action programme for addressing the under-representation of particular groups, says Louise Lawrence, senior associate at Winckworth Sherwood.

This action plan can be shared with all staff, and potentially wider too, on the website for example.

“It could involve initiatives such as support or mentoring programmes and working with local schools and universities. Responsibility for delivery of the plan should lie with a Board member or other senior member of the organisation,” says Lawrence.

She also suggests that the employers should undertake an audit of their recruitment practices to look at where they may be potential issues and how they can be remedied such as where advertisements are placed and whether jobs should be advertised in media outlets which are likely to be accessed by under-represented groups.

“It’s also important to ensure that managers who are conducting recruitment and promotion processes have had appropriate training so that they apply scoring methods objectively, avoid irrelevant questions and recognise when they may be making stereotyped assumptions about people,” Lawrence says.