‘Respect workers’ rights or get out of London,’ GMB petition tells Uber. 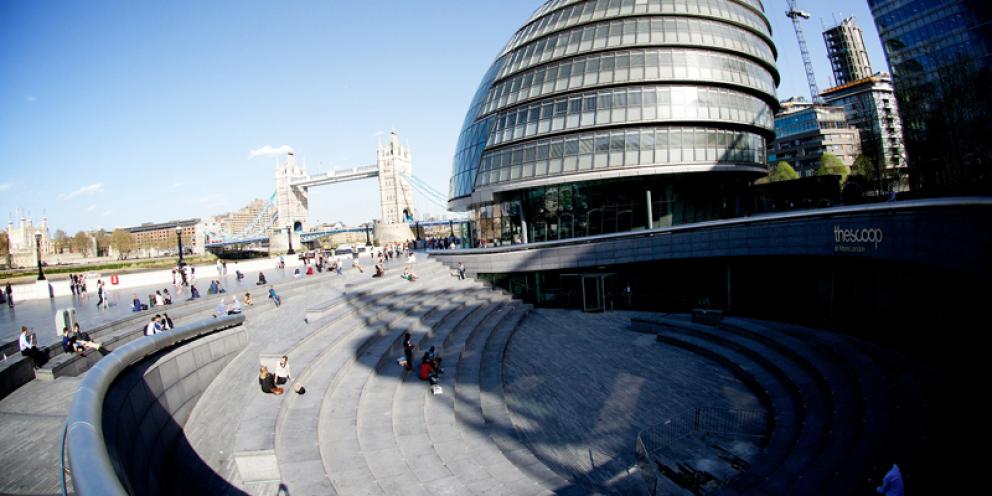 GMB a union which represents taxi and professional drivers is today teaming up with SumOfUs (a global consumer group that campaigns to hold big corporations accountable) to hand in a 100,000-strong mass petition to City Hall.

The petition calls on Transport for London (TfL) to force Uber to ‘respect workers’ rights or get out of London’.

Steve Garelick, of the GMB Professional Drivers Branch, says: “Now more than 100,000 people have signed this petition to show they back GMB’s fight and are sending a clear message to TfL to take action over Uber. No company should be allowed to behave like it’s above the law.”

“This is an unprecedented opportunity for TfL to show some muscle and force Uber to either treat drivers properly and protect public safety – or get out of London.”

The license for the £51 billion San-Francisco transport giant to operate in London remains under review having been granted a four-month extension in May 2017, reports GMB.

It points to research that claims 72% of Londoners believe that TfL should require Uber to guarantee safeguards such as minimum wage and paid holidays for their drivers. This is according to a poll of adults in London conducted by YouGov on behalf of SumOfUs.

Eoin Dubsky, SumOfUs campaigner, says: “Transport for London has adopted great policies in the past on buying fair trade, guaranteeing a living wage, and even helping stop abuses in its electronics supply chains overseas.

“SumOfUs members helped secure that last one, and are adding our voices to the vast majority of Londoners, who say TfL shouldn’t let Uber continue running roughshod over drivers’ rights.”

The mass petition will be handed in to Labour London Assembly Member Unmesh Desai, who has backed the campaign and who GMB says will submit it to TfL as it considers Uber’s application for a new operating licence in London.

The union and the consumer group have gathered more than 106,000 public signatures asking TfL not to renew the license unless Uber guarantees safe working practices and basic employment rights to its drivers.

An employment tribunal ruled in GMB’s favour in October 2016, determining that Uber drivers are workers entitled to basic workers’ rights and that the company are wrong to label them as self- employed.

It was a high-profile case – within a string of other gig-economy related cases (including those supported by other unions, such as the Independent Workers’ Union of Great Britain) and which relate to drivers, for City Sprint, Excel and eCourier, for example.

GMB brought two test cases to the Central London Employment Tribunal on 20 July 2016 and it has decided that Uber drivers are entitled to receive holiday pay, a guaranteed minimum wage and an entitlement to breaks.

The successful legal actions have had major implications for more than 40,000 drivers across England and Wales, says GMB – as well as for emerging employment practices in the so-called gig economy.

Garelick adds: “GMB has campaigned long and hard to force Uber to give drivers the basic rights to which they are entitled, winning a landmark employment tribunal – it’s time they were told in no uncertain terms to respect the judgment.”