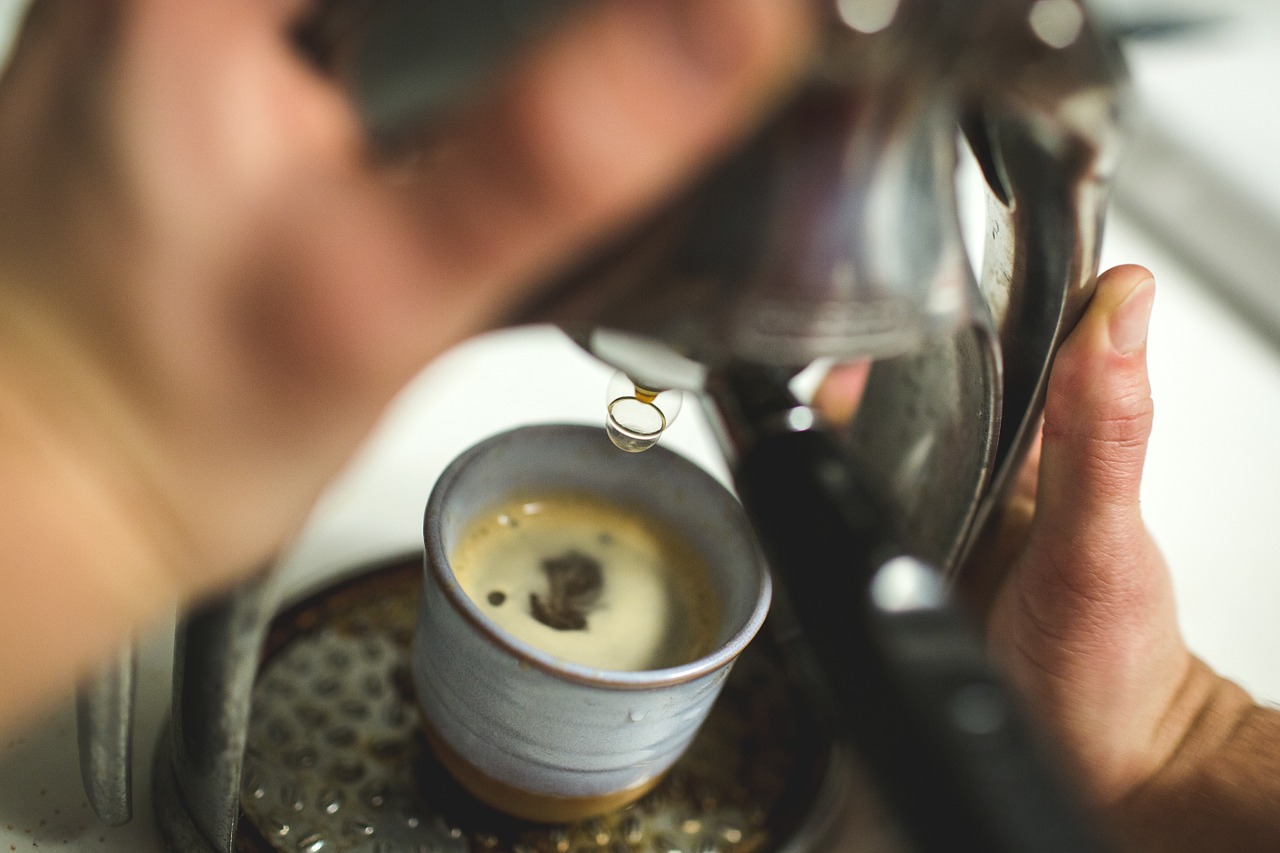 In the case of Grange v Abellio London Limited the Employment Appeal Tribunal (‘EAT’) has found that a failure to allow rest breaks amounts to a refusal even if the employee made no request.

Employers must proactively ensure working arrangements allow for workers to take rest breaks. The EAT noted this does not mean an employer must force a worker to take a rest break.

The EAT observed previous conflicting decisions of the EAT on the question of what amounts to a refusal for the purposes of the Working Time Regulations (‘WTR’). The earlier decision of Scottish Ambulance Service v Truslove UKEATS/0028/11 was preferred to Miles v Linkage Community Trust Ltd [2008] IRLR 602.

Mr Grange worked an 8 1/2 hour day. He was paid for 8 hours with the intention of a 1/2 hour unpaid lunch break. In reality it was often difficult to take his lunch break during the day.

In July 2012 Abellio emailed Mr Grange stating its expectation, (at best) or instruction (at worst) that Mr Grange would have to work straight through for eight hours and leave 1/2 early at the end of the day.

In July 2014 Mr Grange raised a grievance about being forced to work without a break. The grievance contained a request for rest breaks but there was no evidence of a refusal.

Mr Grange’s claim was that Abellio had acted unlawfully in refusing him rest breaks under the WTR.

Regulation 12 of the Working Time Regulations

(1) Where a worker’s daily working time is more than six hours, he is entitled to a rest break.

(2) The details of the rest break to which a worker is entitled under paragraph (1), including its duration and the terms on which it is granted, shall be in accordance with any provisions for the purposes of this regulation which are contained in a collective agreement or a workforce agreement.

(3) Subject to the provisions of any applicable collective agreement or workforce agreement, the rest break provided for in paragraph (1) is an uninterrupted period of not less than 20 minutes, and the worker is entitled to spend it away from his workstation if he has one…”

In the event of a breach of Regulation 10 this provides for an employment tribunal to make a declaration and award of compensation as it considers just and equitable in all the circumstances, having regard to the employer’s default in refusing to permit the worker to exercise his right.

The ET followed Miles v Linkage Community Trust Ltd [2008] IRLR 602 EAT: a refusal of a rest break  was a distinct act in response to a request; it therefore had to be a deliberate act of refusal. The dictionary definition of “refusal” being “an act of refusing, a denial or a rejection of something demanded or offered”.

“the guidance provided in Commission v UK and the Court of Justice’s condemnation of the earlier DTI guidance stating that employers were under no obligation to ensure that workers were actually able to exercise such a right.  I further observe that, in terms of the nature of the right, the Court saw no distinction between a worker’s entitlement to rest and an employer’s obligation to ensure maximum hours of working time.  Given that guidance, I consider it clear the WTD entitlement to a rest break is intended to be actively respected by employers.  It is required not merely that employers permit the taking of rest breaks (in accordance with WTD provision) but – allowing that workers cannot be forced to take rest breaks – that they proactively ensure working arrangements allow for workers to take those breaks (see paragraphs 68 and 69 of the Advocate-General’s Opinion in Commission v UK).”

The EAT preferred the decision in Truslove and upheld Mr Grange’s appeal, sending the case back the employment tribunal to decide the case.