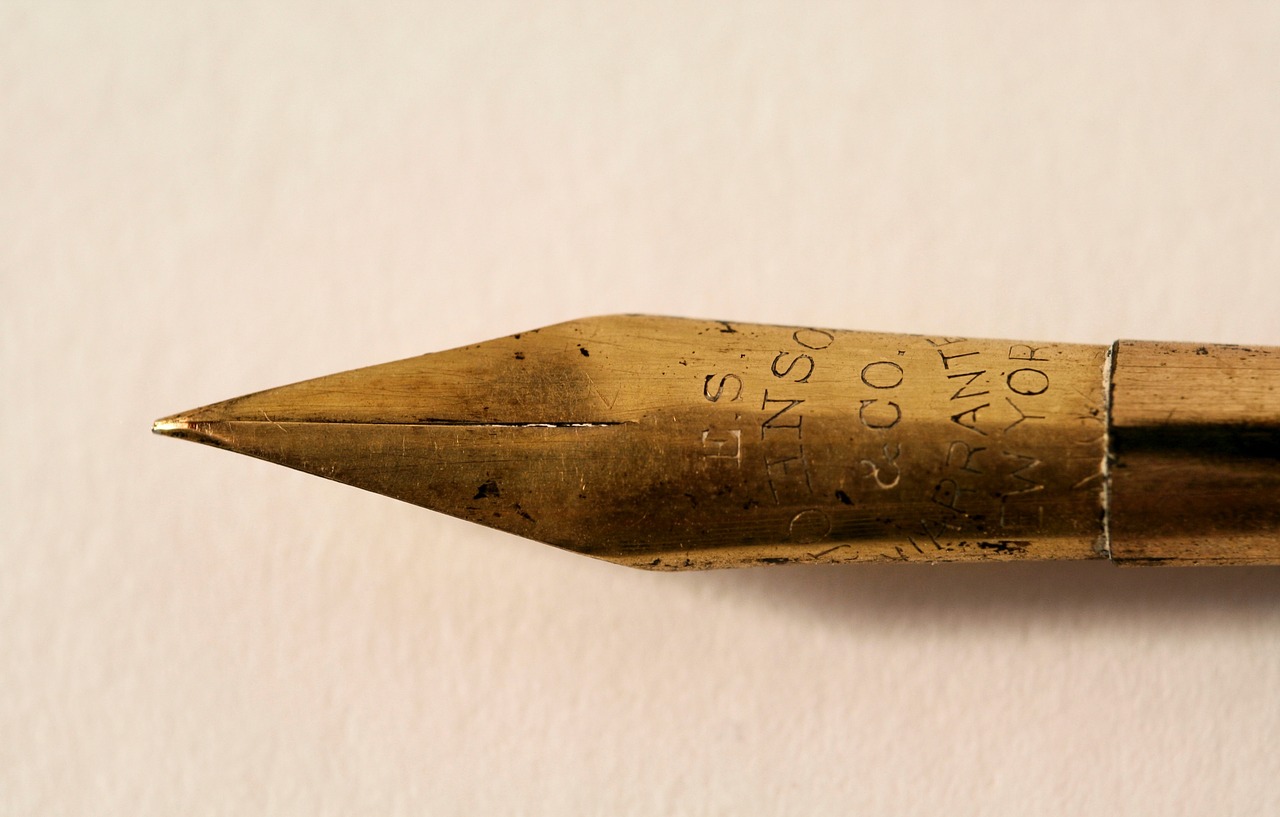 A: Erica Dennett, Partner and head of the employment team at Cripps answers…

Employment contracts are standard practice for documenting the working relationship between employer and employee. But what happens if a contract remains unsigned during the course of this relationship; are the parties bound by the terms of the employment contract? Can an employer rely on post termination restrictions to prevent an employee from moving to a competitor, soliciting there customers and employees?

Formation of a contract

General contractual principles apply to employment contracts, meaning for a valid contract there must be the following: an intention to create legal relations; offer and acceptance; and consideration between the employer and employee.

As a general rule, an employment contract does not need to be signed for it to be a binding agreement between the parties. A contract can be agreed verbally or implied through conduct.

The courts will usually determine acceptance of an unsigned contract based on the individual’s conduct. Therefore, terms with immediate practical effect are more likely to be construed as enforceable by the court. For example, an employee carrying out work at the specific place, time, and fulfilling the duties required by the employer in accordance with the contract will be construed as giving implied consent to such terms.

Ambiguity arises with terms that have no immediate practical effect, such as restrictive covenants, as it is impossible to infer acceptance by conduct because the covenants relate to the future. Such terms are therefore must harder to enforce if the contract is not signed by the employee.

Variation to an existing contract

Case law suggests that there are certain circumstances when restrictive covenants in an unsigned contract may be enforceable – typically due to a variation to an existing contract.

The decision in the case of FW Farnsworth v Lacy concerned an employee promoted to a senior position. Some time after the promotion, he was offered a new employment contract which incorporated new benefits including: private medical insurance and a new defined contribution pension scheme. The contract also incorporated post termination restrictive covenants, such as a non-compete provision.

The employee never signed the new employment contract but did opt in for two new benefits offered under its terms. The employee subsequently began working for a rival company in breach of the restrictive covenant. The High Court said that by applying for the benefits, the employee impliedly accepted all of the terms of the new employment contract, including the restrictive covenants from the date that he applied for private medical insurance.

Each case relies on its own facts, such as whether the contract is a variation of a previously signed contract and whether it could be argued that the terms were accepted without dispute by the employee who had for example, received additional benefits under the contract.

Given the ambiguity surrounding enforceability of certain terms particularly relating to post-termination obligations, within an unsigned contract, an employer should be proactive in ensuring it obtains a signed version of the contract by the employee as soon as possible.  This will reduce the chances of an employee later claiming that they did not accept the new terms and will avoid employers having to try to evidence that the employee had impliedly accepted the new terms through their actions.