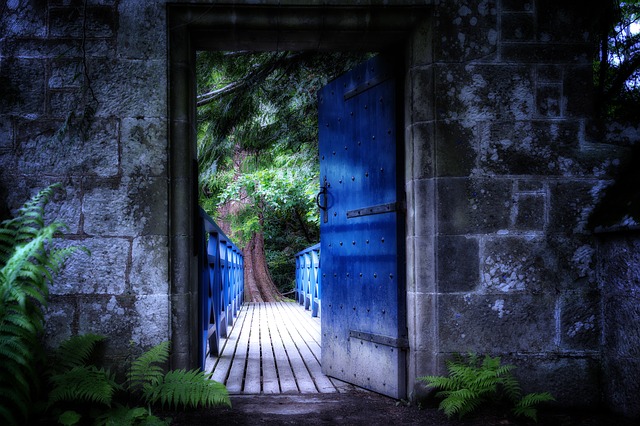 Settlement agreements are a useful tool to end cleanly the employment of an unwanted senior executive or member of staff, says Jacqueline Kendal, Senior Associate at Rosling King LLP. She suggests the following tips to ensure that you get the most out of them…

Equally, the tax indemnity clause should allow the employee, at their own expense, an opportunity to challenge HMRC’s decision, in the event they seek to tax and penalise any termination payment which the parties consider to be tax free. If you are prepared to make these concessions in any event then they should go in the first draft of the agreement sent to the employee or their lawyer as it will ultimately save time and money on both sides and allow for a quicker completion.

Refer to the Contract of Employment

It is good practice to specify the contract of employment in the settlement agreement. A senior executive will normally have post-termination restrictions or restrictive covenants in their contract of employment which the employer will want to preserve and may need to rely upon later. Referring to the relevant employment contract just makes these clearer, easier to locate and assists enforceability but it also prevents a mistake.

Think about the Background or Preamble

One of the main advantages of a settlement agreement to an individual is that the lump sums can be provided free of income tax. Of course, in theory at least the employer is protected by the tax indemnity clause should HMRC decide that the payment should have been paid through the PAYE system but HMRC is likely to come to the employer first. The employer must then seek the costs, penalties and tax back from the employee, which may be difficult; what if the ex-employee has nothing left and has not found employment?

A proper contribution towards legal fees

No settlement agreement is valid or enforceable unless the individual who signs it has been independently advised by a relevant legal adviser holding a practising certificate and insurance in respect of the advice given. Although there are the equivalent of legal supermarkets, who are prepared to complete settlement agreements for much less, a reasonable minimum contribution to legal fees for the independent advice offered by a legal adviser to an individual is £500 plus VAT.

For example, we reviewed a settlement agreement which contained a clause requiring an employee whose termination date was some months into the future to deliver up all company property on completion of the settlement agreement. Such a clause is not only unfair on the individual concerned but would also leave the employer without any recourse when the termination date does arrive.

Many of the employees concerned had been referred to a legal supermarket and their agreements had simply been completed without amendment. The three clients who instructed us were the first to require amendment of this clause.

Senior executives will often have additional benefits that need more complicated advice such as shares, share options or other LTIP schemes. There may also be tax advantages to both employer and employee to structuring the payments or receipt of benefits a certain way. So some flexibility towards the senior executive’s legal costs is worthwhile.

Is your Settlement Agreement up to date?

In order to save money some employers take a settlement agreement used for one individual and amend it for the next employee, using it as a precedent without seeking further legal advice. The whole point of a settlement agreement from an employer’s perspective is to ensure that there can be no claim by the ex-employee in respect of their employment. However, if the settlement agreement is out of date then the employer is not getting the full benefit as change in the field of employment law is constant.