Shared parental leave two years on: what can we learn from the low uptake? 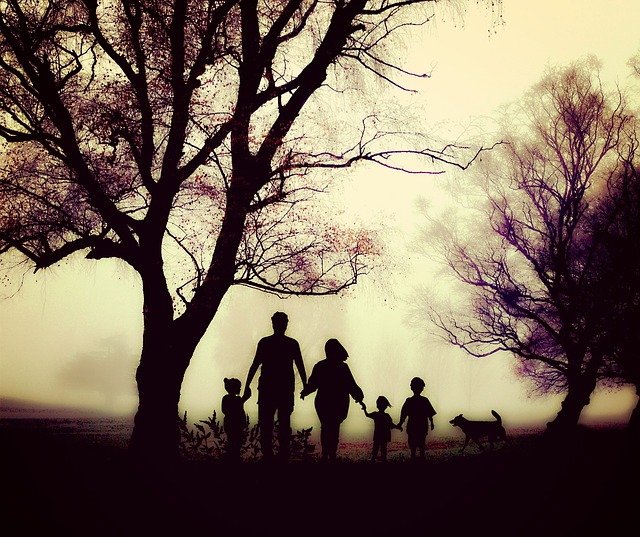 Two years on from the introduction of Shared Parental Leave, and uptake seems to be lower than even the Government’s original conservative estimates, writes Naomi Greenwood, Partner at Moore Blatch. So, what can employers and HR professionals learn from how it’s fared?

What is shared parental leave?

Shared parental leave (SPL) was introduced in April 2015. Prior to this, fathers only had the option of taking two weeks’ leave. SPL was designed to give greater flexibility to both parents, giving the mother greater opportunity to return to work, and the father more time off to bond with a new child.

Originally introduced by Nick Clegg, at the time this seemed like a truly progressive policy and a significant step towards gender equality. As one parent recently noted, on paper this policy sounds great but look at the small print and its attractiveness starts to wane.

How has it fared?

Figures from last year showed around a 1% take up during the scheme’s first 12 months, as compared to the government’s estimate of 2-8% of fathers taking up the entitlement. Admittedly the 1% figure has been called into question, but what it not in doubt is that take-up is low. Work and Pensions minister Damien Hinds recently reported that, between 2015-16, around 6,000 fathers took SPL. This contrasts with The Trade Union Congress who, citing official estimated figures, suggest there were 600,000 working fathers around that time.

Looking more widely, research by My Family Care and the Women’s Business Council recently found that four in 10 companies surveyed had not had a single father take SPL. Their findings highlighted poor awareness, with a quarter of the fathers surveyed not even knowing about the right.

Why is this? Research has shown that finances are the main barrier to men taking up the leave. SPL pay is £140.98 a week or 90% of an employee’s average weekly earnings, whichever is lower. And this is only for 37 weeks, the rest of the entitlement is unpaid.    With the father more often being the higher earner, at a time when finances are likely to be stretched it rarely makes financial sense for the higher salary to be sacrificed.

If SPL has proved itself impractical for parents, then to some extent it is for business too.   The leave doesn’t have to be taken in one go, but can be split into three blocks during the child’s first year. Finding a replacement for two months here and another month later in the year is, admittedly, not easy.  In order for this to be a success for both parents and businesses, some aspects of the policy may need to be revised.

Could business do more?

As stated above, finance has proved a stumbling block, not least because many business offer enhanced maternity packages for mothers, but not for fathers taking SPL. With uptake so low, it is understandable why. But taking a progressive approach and offering enhanced SPL pay could not only help business attract and retain the best talent, it could also help companies position themselves as progressive, enabling agile working. There is no harm in reviewing your SPL policy as it may well be worth offering enhanced SPL and getting ahead of the curve.

However, it is unlikely that the problems with SPL are about financials alone. A good, and much cited example is that of Sweden who, in 1974, introduced a similar scheme that encountered similar problems; after 20 years, 90% of the leave entitlement was still being taken by mothers. It was only after the introduction of a ‘daddy quota’ – where unless the father took 30 days of the leave that entitlement was lost altogether – that things began to change.

This is important as it helped spearhead a cultural shift which resulted in child care being shared more equally between mother and father.  That suggests that if we want to see a similar shift here, government intervention is required.  As the Lib Dems and Labour pledge to double the length of paid paternity leave, perhaps the seeds of this are already being sewn.  Change is certainly in the air.

For shared leave following the birth of a child to be a success, an enhanced approach by both government and business is required. SPL was an important first step, though results suggest it doesn’t go far enough.