Should commission be included in calculations for holiday pay? 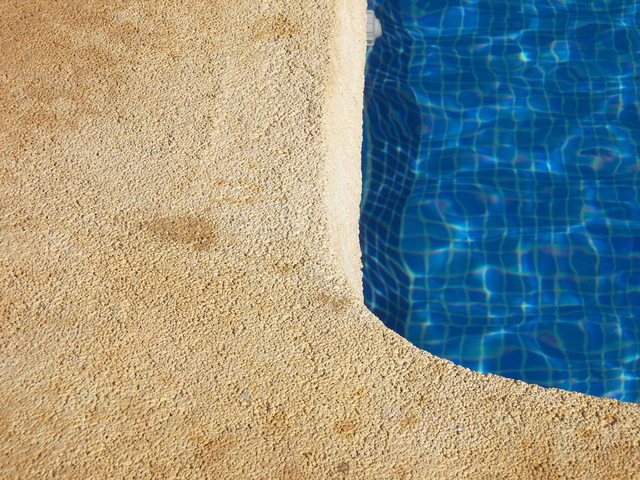 Many employees’ remuneration package includes some element of results-based commission and/or bonus.  All employees in the UK are entitled, by virtue of statute, to 5.6 weeks’ statutory annual leave, including bank holidays (28 days’ annual leave for full-time employees).  Historically, the holiday pay of employees entitled to results-based commission and/or other ancillary payments, such as overtime, has been limited to basic pay only.

During 2014, there were a number of important decisions relating to overtime and holiday pay, notably the “Bear Scotland” case that confirmed non-guaranteed overtime should be included.  Prior to that case, the European Court of Justice (ECJ) had held in Lock -v- British Gas Trading that holiday pay entitlement should not be limited to basic salary but instead correspond to an employee’s “normal remuneration”, which must include commission.

The rationale of this case was that, if commission is not taken into account, the worker would be placed at a financial disadvantage when taking statutory annual leave, as during that period no commission will be generated.  This may mean the worker might be deterred from exercising the right to annual leave which is contrary to the purposes of the Working Time Directive.

However, this decision and previous decisions of the ECJ open up a number of questions regarding the impact of the Working Time Directive in the UK and the approach to the calculation of holiday pay.

What is a week’s pay for the purposes of the Working Time Regulations?

Under the WTR 1998, a worker must receive a week’s pay for each week of holiday taken.  For these purposes, a “week’s pay” is set out in sections 221-224 of the ERA 1996.  The difficulty is that the definition of a week’s pay differs depending on the employees’ circumstances –

What is the current position in relation to commission?

Following the ECJ decision in Lock, the case was referred back to the Employment Tribunal for it to consider technical legal arguments as to whether the Working Time Regulations could be interpreted so as to give effect to the Working Time Directive and provide Mr Lock with a remedy against British Gas.

These arguments were given relatively short shrift in the recent decision of the Employment Appeals Tribunal, which has again confirmed that results-based commission should be included in the calculation of holiday pay.

Although it is likely that British Gas will mount a further appeal, the writer believes that commission will need to be included in the calculation of holiday pay going forward.

Does this mean that the issues are now settled?

Notwithstanding that there is some clarity that commission should be included within the calculation of holiday pay, there are still undecided issues, some of which are addressed below.

As case law currently stands from the Bear Scotland case, the EAT has suggested that it is for employers to chose which type of leave is taken when and it, therefore, seems likely that employers can direct when an employee takes the mandatory leave arising from the Working Time Directive.

How far back can an employee claim?

There was genuine concern within UK employers, before the court made its decision in Bear Scotland, of the possibility of back pay claim for underpaid holiday pay stretching back to the inception of the Working Time Regulations, in October 1998, However, the Deduction From Wages (Limitation) Regulations 2014 apply to claims presented on or after 1 July 2015, and means that Tribunals cannot consider deductions where the relevant date of payment was more than 2 years before the presentation of the complaint.

If we have to include commission in the calculation of holiday pay, over what period do we assess this?

This issue has not yet been judicially considered.  Our suggestion is that you use a reference period that ensures fairness to both employee and employer, and that holiday pay is representative of your employees’ normal average remuneration.  This may be a calculation that needs to be undertaken over the previous 12 working weeks, or all the working weeks of the previous year.  This will need to be carefully considered in each set of individual circumstances, as some employees may have earning that fluctuate significantly during the year.

It is hoped that some clarity will be provided by case law, or amendment to the Working Time Regulations, in the not too distant future.