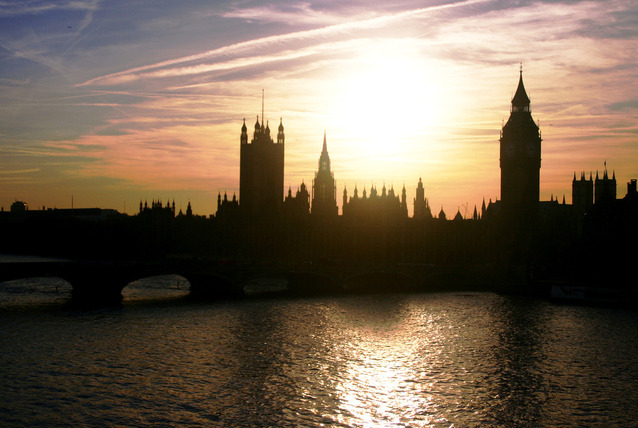 Mike Ashley was addressing MPs at a select committee following a Guardian report last year that workers at the sportswear chain’s warehouse had been subjected to rigorous searches and surveillance, leading to staff receiving under the minimum wage.

Employers must be vigilant and recognise that certain activities, even though they are not work as such, may still count as working time for the purpose of the National Minimum Wage. For example, attending training which has been “approved by the employer” will generally count as working time for National Minimum Wage purposes. It includes attending during normal working hours at a place other than the employee’s normal place of work for the purpose of receiving training approved by the employer; travelling during normal working hours between the workplace and place where the training is provided and receiving such training at the workplace.

Staff had to go through time consuming security checks at Sports Direct at the end of each shift, during which their time was unpaid. The practice contributed to many staff being paid an effective rate of about £6.50 an hour against the then statutory rate of £6.70.

Union officials said they were in discussions with the firm and HMRC over back pay for this period, but said any agreement would only apply to warehouse staff directly employed by Sports Direct, which is about 200 people. The remaining staff are supplied by agencies.

Union officials said the Derbyshire distribution centre operated a “strike system” for misdemeanours where staff was given “a strike” for things such as spending too long in the toilet, excessive chatting or taking a day off sick. Once an employee had six strikes they were automatically dismissed.

This raises issues for employers such as being aware of how disciplinary schemes are being operated. There is nothing wrong with employers having disciplinary schemes but if staff, for example, are attending work when they are ill due to the fear of losing their job, then this will create a health and safety risk that could lead to claims by the employee and/or prosecution by the Health and Safety Executive.

Employers must be vigilant and recognise that rules they have in place may be lawful but the way these rules are implemented is equally as important as the rules themselves.

Until April 2016 there were four rates of the National Minimum Wage for different categories of worker. From 1 April 2016 a fifth category of worker for those aged 25 or over was introduced. This is known as the National Living Wage.