Transgender employees: common mistakes employers make (and how to avoid them) 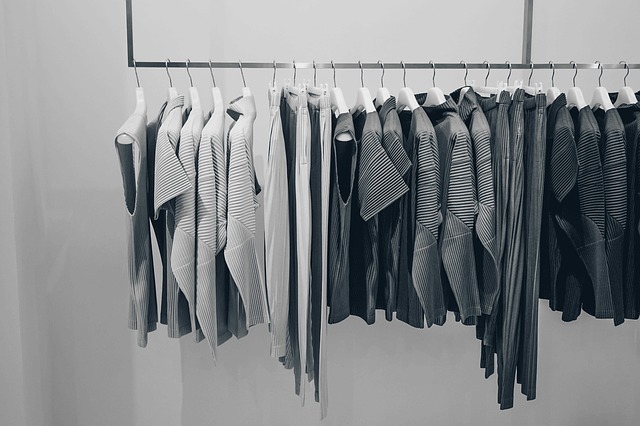 What are the common mistakes that employers make when working with transgender employees and how can these be avoided? Tom Pimenta, employment solicitor at Boyes Turner LLP takes a look at the recent Primark case and what employers can learn from it …

Alexandra de Souza E Souza, has recently been awarded £47,433.03 by an Employment Tribunal after Primark, her former employer, was found vicariously liable for the acts of its employees in subjecting Ms de Souza E Souza to direct discrimination and harassment based on her gender reassignment. Primark was also told by the tribunal to implement a new policy on how to manage transgender staff. So, how can this be done and what can we learn from this case?

Legal protection for transgender employees in the workplace

Section 7 of the Equality Act 2010 includes “gender reassignment” in the list of protected characteristics.  The protection applies to anyone who is proposing to transition, is in the process of transitioning or has completed a transition to the opposite sex whether they have changed physiologically or otherwise. They will also be protected if they are living as a person of the opposite gender even if they have not physically transitioned.

This protection means that if an employee has been directly subjected to a detriment because of their gender reassignment, or indirectly as a result of a provision, criterion or practice, then they are likely to have a discrimination claim. Other claims could include harassment (if people are subjected to unwanted conduct which violates their dignity or creates a hostile or degrading environment for them) or victimisation (if they are subjected to a detriment because they have done a protected act, such as making a claim for harassment). Discrimination claims can be very costly for an employer as there is no cap to the compensation potentially awarded.

What mistakes were made by Primark?

Ms de Souza E Souza identifies as a woman and had dressed this way for 16 years. However, her passport was in the name of Alexander.

When she applied to work at Primark, she made clear to the interviewer that she would like to be referred to as “Alexandra” and treated as a woman. Primark allowed her to have “Alexandra” on her name badge but did not prevent her legal name from coming through to their systems. The Tribunal held that this was a failure to protect the confidentiality of her transgender status.

As a result of this, her timesheets and online systems identified her as a man and her transgender status was apparent to the whole team. The claimant was laughed at, told that she was “evil”, sprayed with men’s perfume until she coughed and regularly called “Alexander” by her colleagues, and even her manager. The Tribunal held that this amounted to harassment.

On one occasion, a male electrician came into the women’s toilets to perform a repair while the claimant was using the facilities. As one of the claimant’s colleagues was leaving, she told the engineer that it was now OK for him to come in as there were no longer any women present. This matter was investigated by Primark but the colleague’s evidence was given more weight than Ms de Souza E Souza even though the electrician agreed with her. No further action was taken by Primark.

Ms De Souza E Souza was simply told to calm down.  In response, Ms De Souza E Souza resigned. When reviewing the case, Judge Lewis held that the claimant’s treatment amounted to transgender discrimination resulting in constructive unfair dismissal and awarded her more than £47,000 in compensation. Judge Lewis ruled that Primark did not have “proper systems from the outset to preserve confidentiality for transgender employees”.

How can employers avoid making the same mistakes?

Employers should have a policy in place to carefully protect the gender status of an employee, particularly when they have had, or are due to undertake gender reassignment. In this instance, Primark should have taken steps to ensure that only those who actually needed to know the claimant’s gender were told of this. In this case, the tribunal explained that only someone from HR and someone in payroll would need to know in order to protect her interests and ensure that she was correctly paid through payroll.

If an employee makes it clear that they want to be referred to others by a particular name and as a particular gender, then the employer should agree to this request. Managers should be trained on how to sensitively deal with someone’s gender status.

Some Primark employees subjected the claimant to a range of hurtful comments and treatment during her employment. This is not acceptable and managers should do all they can to educate their employees on the issues faced by transgender employees. Employees should be clearly aware that bullying or harassment will not be tolerated and could lead to disciplinary action. Committing transgender discrimination should be on the list of gross misconduct offences.

Unlike in other employment tribunal cases, in discrimination cases, claimants can sue individuals personally as well as (or instead of) their employer.  In this case, although the individuals involved were named and criticised in proceedings, ultimately, the claimant sued the employer, Primark, who was held liable for the acts of its employees.  To avoid such a finding, an employer will then need to demonstrate that they have taken all reasonable steps to prevent the discrimination from occurring; which Primark could not show here.

Employers should also always follow the Acas Guidance on “Discrimination: What to do if it happens” and the Acas Code of Practice on Disciplinary and Grievance Procedures when dealing with allegations of discrimination or they could face a further uplift in the compensation.

Primark and the individuals involved in this case have suffered a publicity nightmare. While the company issued a statement apologising for the situation and reiterating its status as an equal opportunities employer, other employers need to be more aware of the practical difficulties faced by transgender employees. They should seek to protect their employees from discrimination or harassment.

In this case, respecting Ms de Souza E Souza’s wish to be referred to as Alexandra could have made a big difference and training and clear penalties for employees who commit discriminatory acts should act as a deterrent.