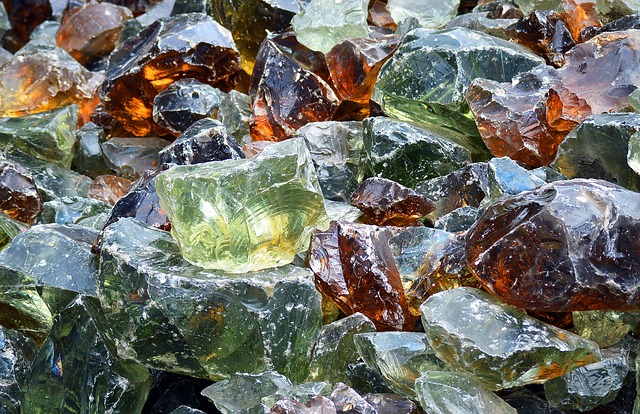 Four in ten working adults in the UK are close to breaking point at work, according to a new piece of research.

The study, which polled 2,000 professionals working across multiple sectors in the UK found that the average working adult feels stressed for almost a third of their entire working day.

Employees lose as many as five hours of sleep each week because of the pressures they face at work. And it’s tricky to switch off outside of work: three in five respondents said that they feel stressed while on holiday due to the thought of being behind on work when they return.

While seven in ten adults have vented about their workplace to a colleague, partner, family member or friend, the research suggests that in an average week employees spend over half an hour complaining about their boss and nearly three hours moaning about their job.

According to the study by CABA (a charity for the wellbeing of chartered accountants) the most common reasons that UK workers complain about their job, include: the amount of work they have to do; the lack of recognition/reward; their pay; their colleagues; the job itself, as well as company culture and long hours.

However, 46% of those who said they have felt stressed at work haven’t yet done anything about it, hoping the problem will go away on its own.

A separate study, the Buffer State of Remote Work 2019 (which is mainly based on US workers, but also includes respondents across the globe, including those in the UK) finds that remote working has many benefits but can also lead to loneliness and a struggle to switch off from work.

Over a fifth of the 2,500 respondents struggled the unplug after work, and nearly a fifth also cited loneliness as a problem. While other issues included staying motivated while working remotely, and being distracted at home, 99% of respondents said they wanted to work remotely at least some of the time, for the rest of their careers.