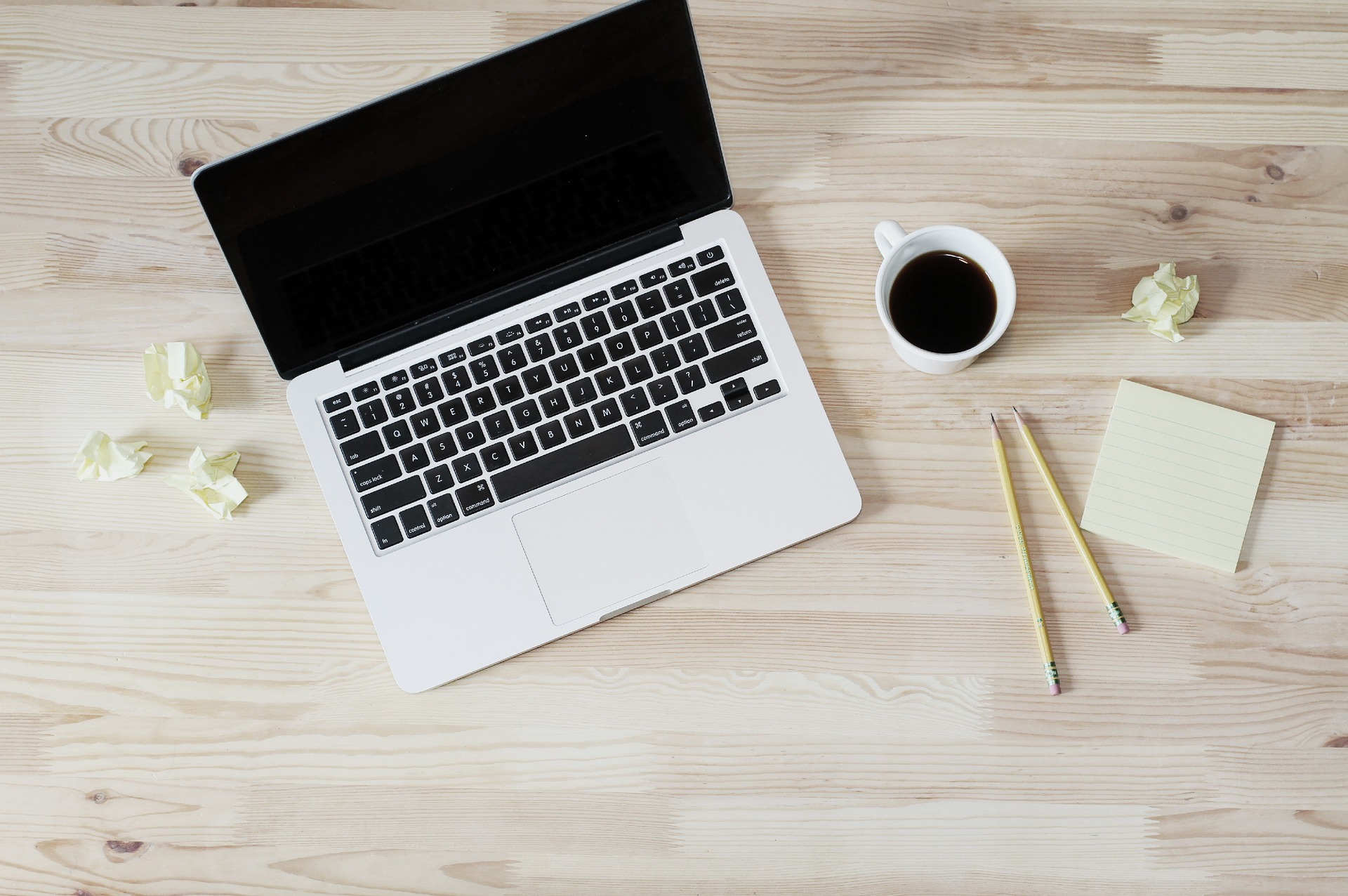 The Appellant held a full-time Finance Officer position at the Fulham Job Centre.  The Respondent conceded that she had been disabled by PTSD (“the disability”) at the material time, namely the period around her dismissal, but the parties were at odds as to whether the Respondent was or ought to have been aware that she had PTSD, or as to the way in which the PTSD affected her.

The ET dismissed the Appellant’s complaints of disability discrimination and harassment.  She succeeded in respect of her complaint of unfair dismissal alone.

The EAT allowed her appeal against the Decision of the ET both in relation to disability discrimination and harassment.  The focus of the ET’s inquiry should have been on the underlying facts which amounted to the disability and the effects of it, not on the condition itself.  The ET erred in adopting too restrictive an approach towards the Appellant’s agreed mental impairment.  The Respondent was required to consider the symptoms and effect of the Claimant’s disability.

The case is remitted to the same ET, with a direction that the Tribunal do not take into account certain medical evidence.

The Facts in Outline

“Psychological which she states are in the past.”

The revised document stated that the Claimant’s absence in the rolling one-year period had reached 54 days of which 40 were attributed to “stress”.

“The Decision Maker will consider whether you should be demoted or have your contract terminated.”

The letter also pointed out that a decision to pass the case to Mr Mahrra had been taken without OH advice because the Claimant had not agreed to an OH referral.  On 6 December Mr Mahrra invited the Claimant to attend a meeting on 12 December for the purposes of deciding whether her contract should be terminated, whether she should be demoted or whether her absence level should continue to be supported.

(1) “You have failed to engage and attend your Occupational Health Service appointment of 19 November 2012 which may have helped you and the business to further make reasonable adjustments and support your return to work.  The reason for your non-attendance is not considered to be sufficient.”

(2) “I have reviewed the process and the evidence you have submitted and I am satisfied that the correct procedures were followed.  Your long term absence cannot continue to be supported and we have no realistic expectation of your recovery in the near future.”

“(1) A person (A) discriminates against another (B) if, because of a protected characteristic, A treats B less favourably than A treats or would treat others.”

By section 23(1) and (2)(a) it is provided that there must be no material difference between the circumstances of the Claimant’s case and that of his or her comparator and that, for these purposes, the circumstances include the claimant’s and the comparator’s abilities.

(a) A treats B unfavourably because of something arising in consequence of B’s disability, and

(b) A cannot show that the treatment is a proportionate means of achieving a legitimate aim.”

By sub-section (2), A has a defence where he shows that he did not know, and could not reasonably have been expected to know, that B had the disability.

“(3) … where a provision, criterion or practice of A’s puts a disabled person at a substantial disadvantage in relation to a relevant matter in comparison with persons who are not disabled, to take such steps as it is reasonable to have to take to avoid the disadvantage.”

“(1) A is not subject to a duty to make reasonable adjustments if A does not know, and could not reasonably be expected to know –

(b) in any case referred to in Part 2 of this Schedule, that an interested disabled person has a disability and is likely to be placed at the substantial disadvantage referred to in the first, second or third requirement.”

(a) A engages in unwanted conduct related to a relevant protected characteristic, and

(b) the conduct has the purpose or effect of –

(i) violating B’s dignity, or

(ii) creating an intimidating, hostile, degrading, humiliating or offensive environment for B.

(4) In deciding whether conduct has the effect referred to in subsection (1)(b), each of the following must be taken into account –

(a) the perception of B;

(b) the other circumstances of the case;

(c) whether it is reasonable for the conduct to have that effect.”

(b) who has applied to A for employment.”

“Secondary Findings and Conclusions” of the ET (Relevant to the Appeal)

(1)     Disability.  The ET erred in adopting too narrow or restrictive an approach towards the Claimant’s agreed mental impairment (PTSD, the “disability”) which included over-emphasis on the cause of and lack of focus on the symptoms and effect of the disability (ground 1).

(3)     Direct Discrimination.  The ET erred in deciding that Mr Mahrra did not have the requisite knowledge of the disability.  Further, the ET misdirected itself in respect of the “because of” test in that it applied too simplistic an approach (ground 3).

(4)     Reasonable Adjustments.  The ET erred in respect of the proper PCP (being the operation of the attendance management process) in finding that A was not at a substantial disadvantage as a result of applying too restrictive an approach to A’s disability (ground 4).

(5)     Harassment.  The ET erred in concluding that an actual dismissal is not capable of amounting to harassment (ground 5).

The Parties’ Submissions and Discussion

“Suggestion of underlying health condition that is likely to be affecting attitude, perception, relationships with colleagues.”