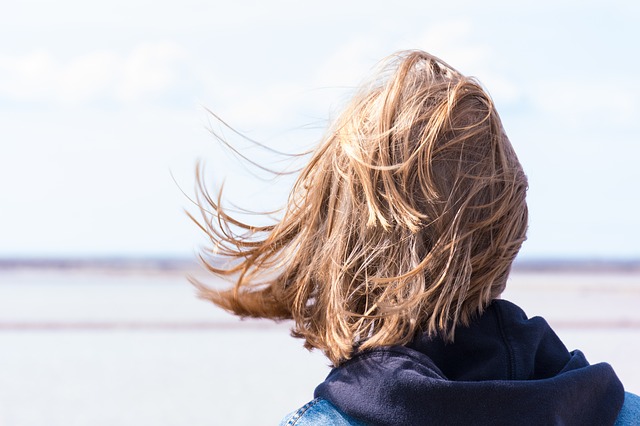 Lonely young adults are more likely to experience mental health problems and be out of work than their peers, finds a new study.

The research, by King’s College London, found that one in five people in the loneliest ten per cent of a new study were not in education, employment or training, compared to one in ten non-lonely young people. Over 2000 British 18-year-olds were asked questions such as: ‘how often do you feel left out?’, and were interviewed about their mental and physical health, lifestyle habits, education and employment.

“It’s often assumed that loneliness is an affliction of old age, but it is also very common among younger people,” says the study’s lead author Dr Timothy Matthews, from the Institute of Psychiatry, Psychology & Neuroscience (IoPPN) at King’s College London. “Unlike many other risk factors, loneliness does not discriminate: it affects people from all walks of life; men and women, rich and poor.”

The findings mirror new figures, published today by the Office for National Statistics (ONS) which found the main challenges for younger people include unemployment and loneliness. By comparison, the latest update of the Measuring National Wellbeing study, by the ONS found that people in their early or middle years (mainly aged 25 to 54) are generally more likely to be in employment, though they are less likely to be satisfied with their leisure time.

How can employers help beat loneliness at work? Read this piece, here

The ONS researchers, in agreement with the IoPPN suggest there is strong evidence showing that work is generally good for physical and mental health and wellbeing. By contrast, the ONS, says that that worklessness is associated with poorer physical and mental health outcomes and lower personal well-being. It points to earlier research from the What Works Centre for Wellbeing, 2017, which says: “Unemployment is one of the most important factors affecting individual wellbeing, with negative impacts going beyond the effects on income. When measuring life satisfaction on a 0-10 scale, the unemployed report about 0.5 points lower compared to those who are in employment.”

However, while unemployment can be a factor in mental health issues, including loneliness, being in a job which is not satisfying can also have an adverse effect on wellbeing. While high-quality jobs (rated as secure, with good social connections, the ability to use and develop skills and with responsibilities and opportunities) are significant for our wellbeing. If we move into a role with none, or fewer, of these elements, our life satisfaction drops, finds an evidence review by the What Works Centre for Wellbeing, ‘Job quality and wellbeing’.

Interestingly, the ONS found that a higher proportion of those aged 75 and over and still working reported being satisfied with their jobs (86.7%) than all other age groups (except those aged 65 to 74).