What does ‘without prejudice and subject to contract’ mean in a settlement agreement? 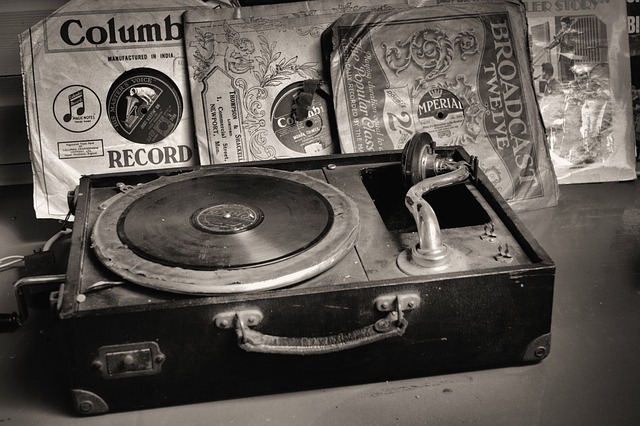 Without Prejudice and Subject to Contract

The terms Without Prejudice and Subject to Contract have different meanings but you will often see them used together during the course of settlement agreement negotiations. Here, Catherine Ridd, Associate at Morgan Denton Jones explains each term in detail.

Generally, statements made in a genuine attempt to settle an existing dispute are “without prejudice” and as such they cannot be admitted in court or tribunal proceedings as evidence.  The public policy of encouraging parties who are in or contemplating litigation to settle their disputes out of court is a key reason for having the without prejudice rule (WP rule).

The logic behind it is that parties are more likely to enter into settlement discussions if they feel they can speak openly and without restriction knowing that what they say and any admissions they make to try and settle the dispute, cannot be used against them if settlement breaks down.

Below are a few words of caution to bear in mind if you want to rely on the WP rule:

Some employers mistakenly believe that as long as communications are labelled “without prejudice” nothing they say can ever be used against them in court. This is not the case, because unless a communication is, in its substance, made in a genuine attempt to settle an existing dispute, then it will not be subject to the WP rule.

Failing to label a communication “without prejudice” will not necessarily stop it benefiting from the WP rule if it is, in substance, a genuine attempt to settle an existing dispute. However, if you are unsure it is usually better to include the “without prejudice” label because if a court needs to determine whether the WP rule applies to certain communications, it will need to consider what the author’s intention was and how that intention would have been understood by the recipient of the communication.

Employers will often use the phrase “off the record” when trying to open settlement agreement discussions with an employee. This is fine as a way to help explain the WP rule to employees but it has no legal effect. Consequently, it should only be used in conjunction with the “without prejudice” label and agreement with the employee that the conversation is a genuine attempt to settle the dispute.

Give careful thought to whether a dispute has actually arisen between the parties because the WP rule will not apply where no dispute has yet arisen between employer and employee. The “dispute” does not need to be actual litigation but even where an employee raises a grievance it will not always be enough to establish a dispute (see BNP Paribas v Mezzotero [2004] IRLR 508).

This is because the employer may uphold or reject the grievance for reasons acceptable to the employee, with the result that the parties may never be in dispute at all. Where the existence of a dispute is questionable, you may be able to rely instead on s.111A Employment Rights Act 1996 to prevent settlement discussions from becoming admissible.

A party cannot benefit from the WP rule where it is found to have committed “perjury, blackmail, or other unambiguous impropriety” and in those circumstances the content of settlement discussions would be admissible in court. “Unambiguous impropriety” is recognised as being difficult to establish but has been established in the past by discriminatory conduct on the part of an employer towards an employee.

During settlement negotiations there tends to be many communications back and forth between the parties, most commonly regarding financial settlement terms. Case law has held that where a term (often financial) is offered by one party without reference to further terms yet to be negotiated and that offer is accepted, it can give rise to a legally binding settlement.

In those circumstances there would be no scope for the parties to negotiate further terms relating to issues such as confidentiality, reference etc. The term “subject to contract” is therefore used to confirm that nothing communicated during the negotiation process will give rise to a legally binding contract until all the terms have been agreed and the contract signed by both parties.

Since most statutory claims require a signed settlement agreement in a prescribed form in order to create an effective settlement of those claims, there is less risk of mistakenly creating a legally binding contract in relation to those claims. However, to be on the safe side it is preferable always to label settlement negotiations “subject to contract”, particularly as other claims such as breach of contract can be validly settled without a formal settlement agreement.