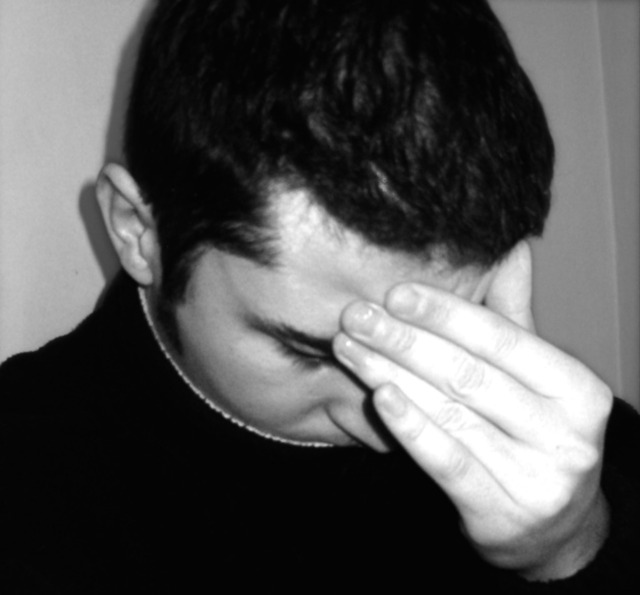 UK whistleblowing law is “inadequate and does not meet most international standards” according to a detailed report by Blueprint for Free Speech (BFS). The report demands a new approach for protecting whistleblowers in the UK

The report is detailed (116 pages) and highly critical of the current system; describing it as ineffective at protecting whistleblowers.

The report acknowledges the many Barristers and solicitors in the UK contributed their time to provide useful context, advice and recommendations.

The report sets out a detailed also lists 20 reforms to improve the situation for whistleblowers in the UK.  These included possible rewards for whistleblowing, expanding the list of people protected, for example to cover volunteers and non-executve directors, establish better compensation systems to deal with stigma damage, appoint specialist Judges to whistleblowing cases and add trade unions as bodies that disclosures can be made to. But the 10 reforms identified by the report as being most urgent are:

BFS is a not for profit organisation dedicated to improving freedom of expression around the globe.

Report: ‘Protecting Whistleblowers in the UK: a New Blueprint’.