Women FTSE 100 leaders increase but too few in senior roles 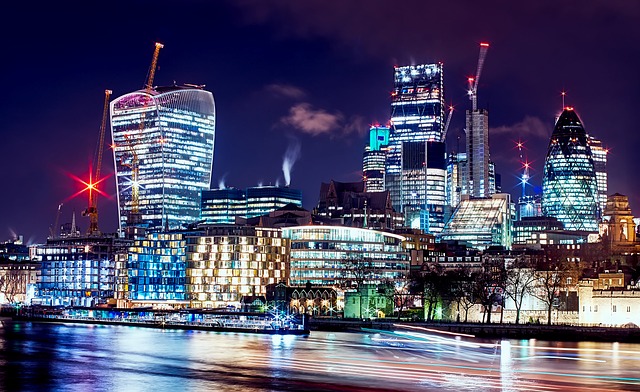 The number of women being appointed to FTSE 100 boards has increased, however, few women are fulfilling senior roles on those boards, according to new research.

The percentage of women holding FTSE 100 non-executive (NED) positions is at an all-time high of 33 per cent, says this year’s Female FTSE Report. The review was carried out by academics at Cranfield School of Management and Exeter University Business School.

But the percentage of women holding executive directorships remains low at just under ten per cent. This year, six women hold Chair positions and a further 14 hold senior independent directorships on the FTSE 100, the study reports.

The report shows that there has been some progress: since June 2016, the percentage of women on FTSE 250 boards has risen from 20.4 per cent to 22.8 per cent and 242 companies have at least one woman on their boards.

But when it comes to women in executive directorships across FTSE 250 boards, the numbers remain low – there were just 38 in 2017, giving women a figure of 7.7 per cent, which is less than the ten per cent on FTSE 100 boards. In fact, women account for just six of the CEO positions on FTSE 100 companies and 10 of the CEO positions on the FTSE 250, as of October 2017, says the study.

The report was published alongside the government-backed Hampton-Alexander Review, which found that the gap between companies working hard to shift gender balance at the top and those doing very little has ‘never been more obvious’.

The independent review by Sir Philip Hampton and the late Dame Helen Alexander, supported by the government, looks at ways to ensure that talented women at the top of business are recognised, promoted and rewarded.

The focus is on senior women below the company board.

In 2016 the review set a series of recommendations aimed at increasing the number of women in leadership positions of FTSE 350 companies. However, the review authors say that a ‘step change’ is needed in pace for companies to hit those targets.

With just less than a third of FTSE 350 leadership roles going to women in the year, this falls short of what is required, the review authors point out. Almost one in two or around 40% of all appointments need to go to women over the next three years to achieve the 33% target.

Several companies have made significant progress in the year. The review says that the fastest movers having increased the number of women in their Combined Executive Committee and Direct Reports by just under 10%. WM Morrison Supermarkets PLC, British Land Co PLC and Aviva PLC have all made good progress, the authors say.

“We are making progress towards the targets set out in November 2016, but it’s fair to say that the pace of change will need to quicken if we are to hit the targets,” says Sir Philip Hampton, Chair of the Hampton-Alexander Review.

It is the impact of visible female role models in executive director positions that has the most potential to change organisational culture and practices around gender diversity and encourage more senior level progression for women directly below board level, points out Ben Willmott, Head of Public Policy at the CIPD.