Women are more likely than men to be absent from work, says new report 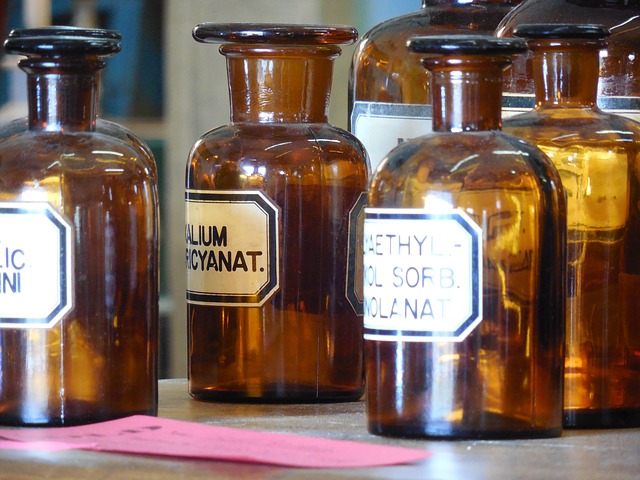 Women are more likely to be absent from work than men, ‘man flu’ does not exist and workers in the North East are twice as likely to take time off than Londoners.

That’s according to a new report, which claims that women have had an additional 2.8 million days of absenteeism than men in the past three months alone.

In the months March, April and May of this year, 0.55 days were lost per employee (DLPE) for men compared with 0.64 for women, says the report. When normalised to the working population of 31 million, this means that female workers accounted for more than 19.8 million days lost compared with 17 million for male colleagues.

It adds that the time taken off for colds, coughs and flu-like symptoms between the sexes is identical and equates to 0.36 DLPE. However, over the past five years, DLPE for men has been on the increase while the reverse is true for women. A study of May’s statistics highlights a 19 per cent increase in absenteeism in men since 2012 while absenteeism in women has decreased by 17 per cent.

David Hope, CEO for FirstCare, which produced the report, says: “This index follows our ‘Change at Work’ report issued earlier this year where it was revealed some £18 billion is lost to the UK economy every year due to absenteeism, and it exposes some very interesting trends.

“Not least that women accounted for almost 3 million DLPE in the past three months alone. The trends suggest this is changing but it appears to be a slow process.”