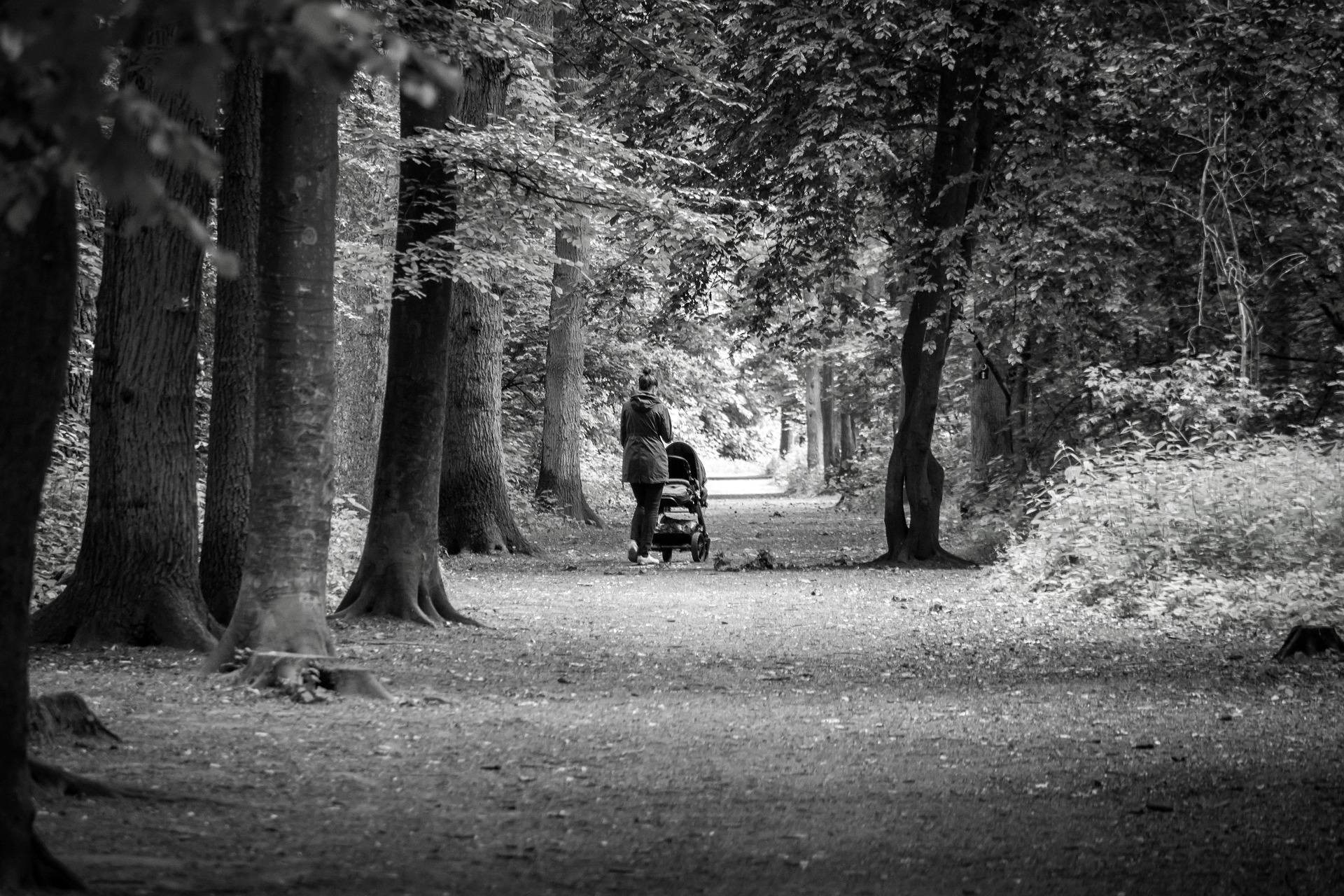 MAJOR employers, politicians and business bodies are supporting a new campaign to make workplaces the best they can be for pregnant women and new mothers.

Working Forward has been launched by the Equality and Human Rights Commission following recent research which found three in four mothers (77%) had a negative or possibly discriminatory experience during pregnancy; maternity leave; and on their return from maternity leave.

The aim is to tackle discrimination against women in the workplace by working with businesses to raise standards of good practice. Companies which sign up are asked to nominate a gender equality champion at board level to train and support line managers and promote family-friendly policies.

“Companies that show a real commitment to this are not only doing the right thing, but can also gain a competitive edge,” said David Isaac, Chair of the Equality and Human Rights Commission. “Together, we want to raise the bar across the business community and ultimately improve the experiences of employers and employees.”

Founding members of Working Forward – which include Barclays, Royal Mail, John Lewis, the Nationwide Building Society, Ford and the BT Group – will share their knowledge, experience and good practice with businesses who sign up, as well as highlighting the economic benefits they get from retaining the talent and experience of their female employees.

The campaign also has the backing of business bodies such as the CBI, Institute of Directors (IOD), the Chartered Institute of Personnel and Development (CIPD), and the Federation of Small Businesses (FSB).

With over 15 million women active in the UK labour market at any time, women make up half of the UK workforce. However, research shows more than two million women who are not working want to work and over one and half million women in work would like to do more hours. It’s claimed if women’s participation in the labour market increased to roughly the same as men’s, it would add 10% to the size of the economy by 2030.

The new campaign follows recent research by the EHRC and the Department for Business, Innovation and Skills (BIS) to investigate the scale of pregnancy and maternity discrimination.

Launched today at a Houses of Parliament event, with speeches from: Caroline Dinenage, Minister for Women, Equalities and Early Years and Maria Miller, Chair of the Women and Equalities Select Committee, Working Forward asks companies to sign up to the following:

“I pledge to make my workplace the best it can be for pregnant women and new mothers.”