BBC pay reveals stark gender pay gap, as only a third of top earners are women 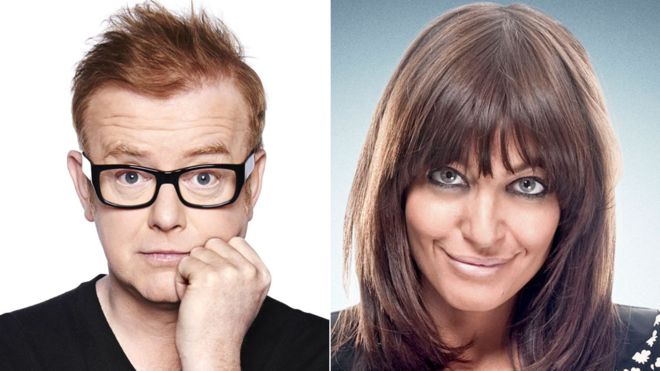 As the salaries of the highest earners at the BBC are revealed (surely no surprise that Gary Lineker and Chris Evans are BBC’s top earners) the list reveals a major gender imbalance. Only two women are among the very best paid stars at the BBC.

Claudia Winkleman, who presents Strictly Come Dancing, and Alex Jones, presenter of the One Show are the only women who are listed as earning more than £400,000 (compared to 12 men). And overall, only a third of the 96 top-earners are female and the top seven earning stars are all male.

Ahead of the publication of the names and salaries of those at the top, the BBC stressed it was committed to closing the gender pay gap by 2020.

Speaking to BBC Radio 4’s Today programme presenter Mishal Hussain, Tony Hall, the BBC director general said: “By 2020 we will have equality between men and women on air, and we will also have the pay gap sorted by then too.”

The average gender pay gap for the UK is just over 18% and the BBC figure is expected to be around 10%.

As the salaries are published, the Guardian sets out a selection of several ‘stark examples’, which make for uncomfortable reading.

“To anyone familiar with the statistics on equal pay the figures emerging from the BBC today do not come as much of a surprise,” says Sue Kelly, employment partner at Winckworth Sherwood. “It will be interesting to see whether such a wide gender pay gap is evident among the less well paid at the BBC.  We will have to wait until next year for the full picture to be revealed.”

While criticising the BBC for having a gender pay gap, politicians have also made a point of welcoming the commitment to closing it. Tom Watson, Labour’s shadow secretary of state for culture reportedly said: “It would be good to see a similar commitment, and similar levels of transparency, from other media organisations.”

Meanwhile, Jo Swinson MP, a former junior equalities minister in the coalition government, told Radio 4’s Today programme that she doubted whether the BBC would be able to achieve gender pay parity by 2020 as Hall promised, describing it as a “hard nut to crack.”

For more on the Gender Pay Gap Regulations, see here.