‘Can’t be that serious because you didn’t suspend me’ 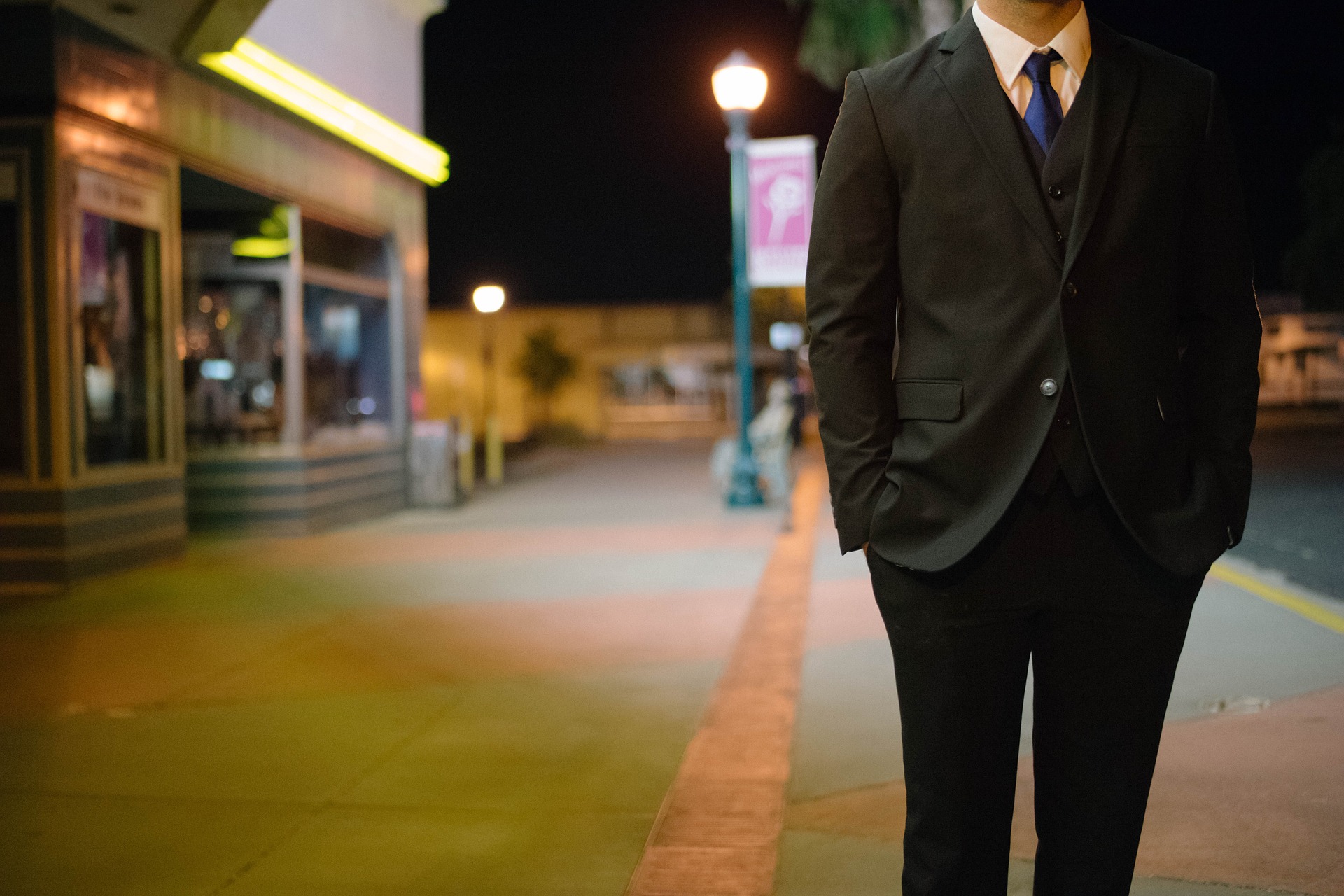 It is a commonly held belief that you cannot fairly dismiss an employee for Gross Misconduct if you have not firstly suspended them. Employees (and their representatives) often argue that because they weren’t suspended, this means that the employer can’t have thought the alleged behaviour was that serious and, by extension, casts doubt on whether dismissal is the appropriate penalty to apply. For most employers this is, however, not true, writes Bryn Doyle, a partner in the Labour & Employment Practice, at Squire Patton Boggs.

While many employers automatically suspend employees accused of acts of Gross Misconduct there is usually no legal obligation to do so. So, what advantages does not suspending an employee in the first instance bring to an employer?

It should be said that there are, of course, a number of reasons why an employer may choose to suspend a member of staff for all or some of the disciplinary process. The well-being of other staff for instance, to protect trade secrets or sensitive information, to minimise the risk to the investigation or disciplinary process or to limit the contact of that employee with external stakeholders. However, it is not that case that this has to be done, even when dismissal of the employee is ultimately the outcome.

Indeed, it is important that suspension is not a knee-jerk reaction to any perceived wrongdoing by an employee.  This is because if an employer suspends a member of staff where it is not reasonably warranted, this may amount to a breach of the duty of trust and confidence which is implicit in every employment contract. If this is the case, the employee can resign and bring a claim of constructive dismissal against the company.

Not suspending an employee immediately, if at all, also protects the employer from claims that they have in anyway pre-judged the outcome of any subsequent disciplinary hearings, as to do so would also indicate a breach of the duty of trust and confidence. If it is clear that an internal investigation will not be hampered by the employee being at work, then a suspension may be hard to justify at Tribunal, without relying on an assumption of guilt. This would, in turn, open the employer to allegations of unfair dismissal. Employment Tribunals will expect Employers to have given serious consideration as to whether suspension is the correct course of action and not simply suspended the employee because their alleged behaviour could be an act of Gross Misconduct.

There are also certain circumstances where a suspension, even with pay, may lead to a breach of contract meaning that it is not possible to put an employee on leave, even if their act of Gross Misconduct seems almost certain to result in a dismissal. One such example would be workers who earn commission or workers who can successfully argue they need to be at work in order to maintain their skills and/or reputation. Companies in this scenario would be wise to ensure they have an express right to suspend employees within the disciplinary procedure; otherwise any argument for suspension will be difficult to make.

It is worth noting, however, that just because an employer has chosen not to pursue a suspension it shouldn’t mean that there is any less work involved in a disciplinary procedure. Any tribunal will want to see clear evidence of the procedure followed and a good documentation of this process.

It is also important to remember that under UK employment law a dismissal should never be a complete surprise to an employee. In most cases, prior warnings, including a final written warning will precede any action to terminate their contract of employment permanently. Indeed, all employees have a right to know what the allegations against them are, in advance of the disciplinary process beginning.

Each case will, of course, be different. For every individual employee and employer there will be clear advantages and disadvantages relating to suspension which line managers and HR teams will need to consider. However, employers should be clear that unless there is a contractual obligation they do not have to suspend someone and in many cases there will be a clear advantage to not doing so.

Where an employer correctly chooses not to suspend their employee but they are ultimately dismissed, this should have no bearing on whether the dismissal is fair or not. So next time an employee or their representative says ‘you can’t have thought it was that serious because you didn’t suspend me’ you can acknowledge their point but be safe in the knowledge that they are wrong.