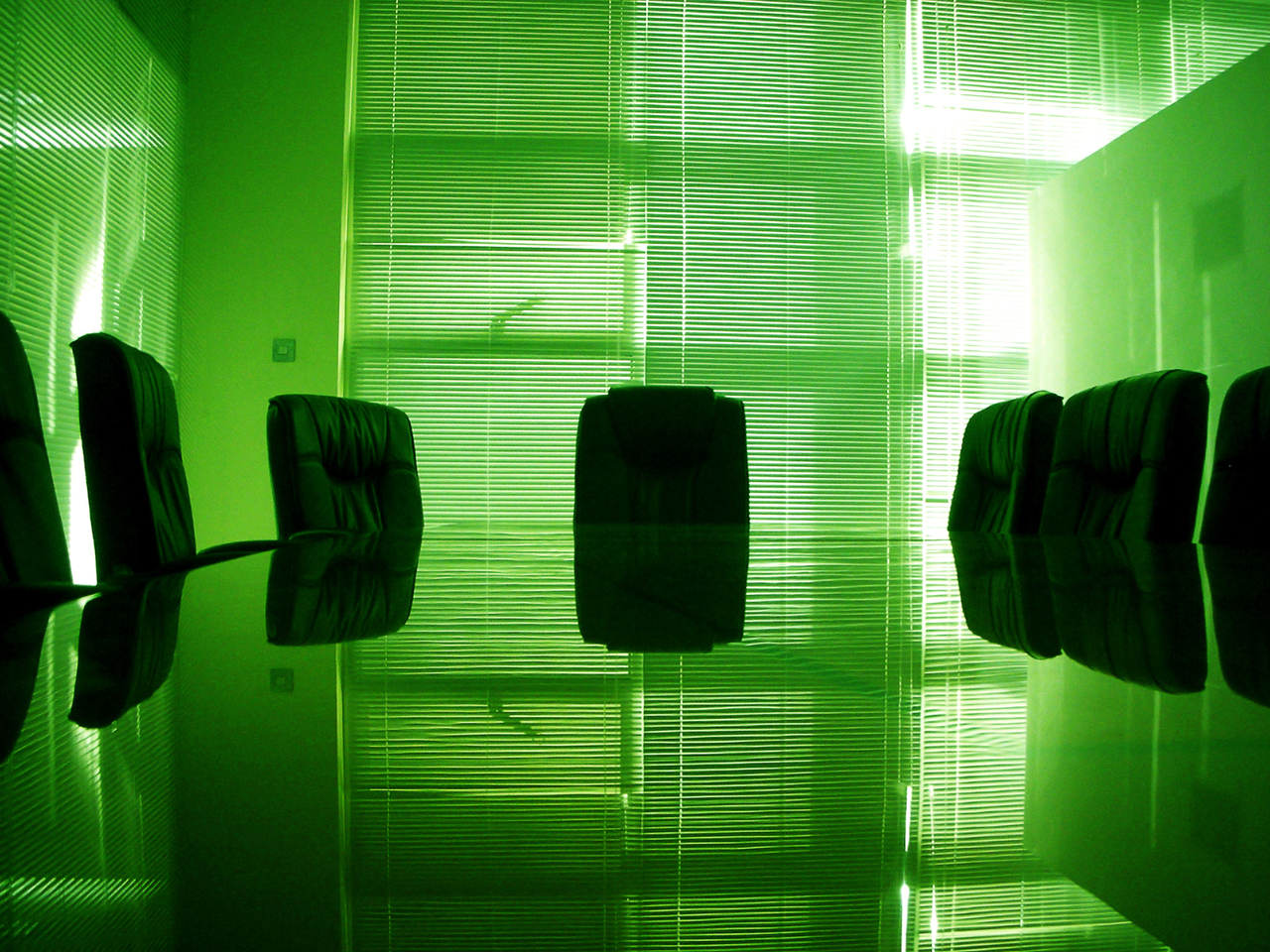 Following the case of Ramphal v Department for Transport, I’m not sure how far I can go, as a HR manager, to advise and guide the manager conducting a disciplinary without running the risk of unfair dismissal. Any advice?

This was a case on the extremes of Human Resources (HR) involvement and should not therefore be a source of concern for most HR professionals. It may help to know a little more about the facts of this case. Mr Ramphal was employed by the Department for Transport (DFT) as an Aviation Security Compliance Inspector. His role involved significant travel so he was entitled to a hire car and a company credit card. Use of either for personal purposes was prohibited and there were limits on his entitlements when close to home.

There were allegations against Mr Ramphal which involved excessive petrol use, use of the hire car for personal reasons, and suspicious purchases such as buying two cups of coffee. A Mr Goodchild was appointed to be both the investigatory and the disciplinary officer at the hearing on 13 August 2012. On 11 September 2012, he sent the draft of his report to HR. It recommended a misconduct finding and a final warning sanction. Then followed six months of communications between HR and Mr Goodchild, leading to a complete change of view. Following various drafts and suggested amendments by HR, favourable comments were replaced with critical ones and the recommendation of sanction became summary dismissal for gross misconduct.

Mr Ramphal claimed unfair dismissal, however the judge stated the decision was within the band of reasonable responses open to a reasonable employer. He appealed and the appeal was allowed.

The court reminded itself of the authorities on this area and stated that the report of an investigating officer must be the product of their own investigations. It found the dramatic change caused by HR “disturbing”, and HR had clearly, wrongly involved themselves in issues of culpability. It said an investigating officer is entitled to ask HR for advice; but HR must limit advice essentially to questions of law and procedure and process and avoid straying into areas of culpability.

It is normal for the investigating officer to ask HR department for help and guidance. The decision itself made clear that advice on procedure, how to hold a hearing or potential lines of enquiry would generally be acceptable. The case also highlighted that HR assisting a case investigator in the presentation of a report, for example to ensure that all necessary matters have been addressed and achieve clarity would be acceptable.

However, it is not acceptable for alterations to be made to an investigatory report that go beyond clarification, so that the report is no longer truly the product of the investigating officer. HR causing and suggesting substantial changes in fact finding, by the hearing or investigatory officer, is likely to cause a dismissal to be unfair. The substitution of a recommendation in sanction for a more severe one would also need to be very carefully done and justifiable but might still be possible. For example, if the report found that there was overwhelming evidence that the employee had been dishonest but then recommended a verbal warning alone it might be acceptable to direct the investigating officer to the disciplinary policy if this showed that the usual sanction was summary dismissal. However, in this particular case, HR meddled with the fact finding as well as suggesting a harsher sanction and that meant, in fact, that they destroyed the validity of the investigation and decision.

HR departments are routinely involved in disciplinary investigations, and this case provides employers and employees with helpful guidelines as to exactly how much involvement and influence HR should have in such matters. What is crucial is that HR limits advice to questions of law, procedure and process and avoids straying into areas of culpability. In particular, HR should not advise on what an appropriate sanction should be, outside of addressing issues of consistency. Significant influence by HR in the outcome of an investigation could potentially compromise the fairness of the investigation process and result in an unfair dismissal.

By Jacqueline Kendal, Head of Employment at Rosling King LLP