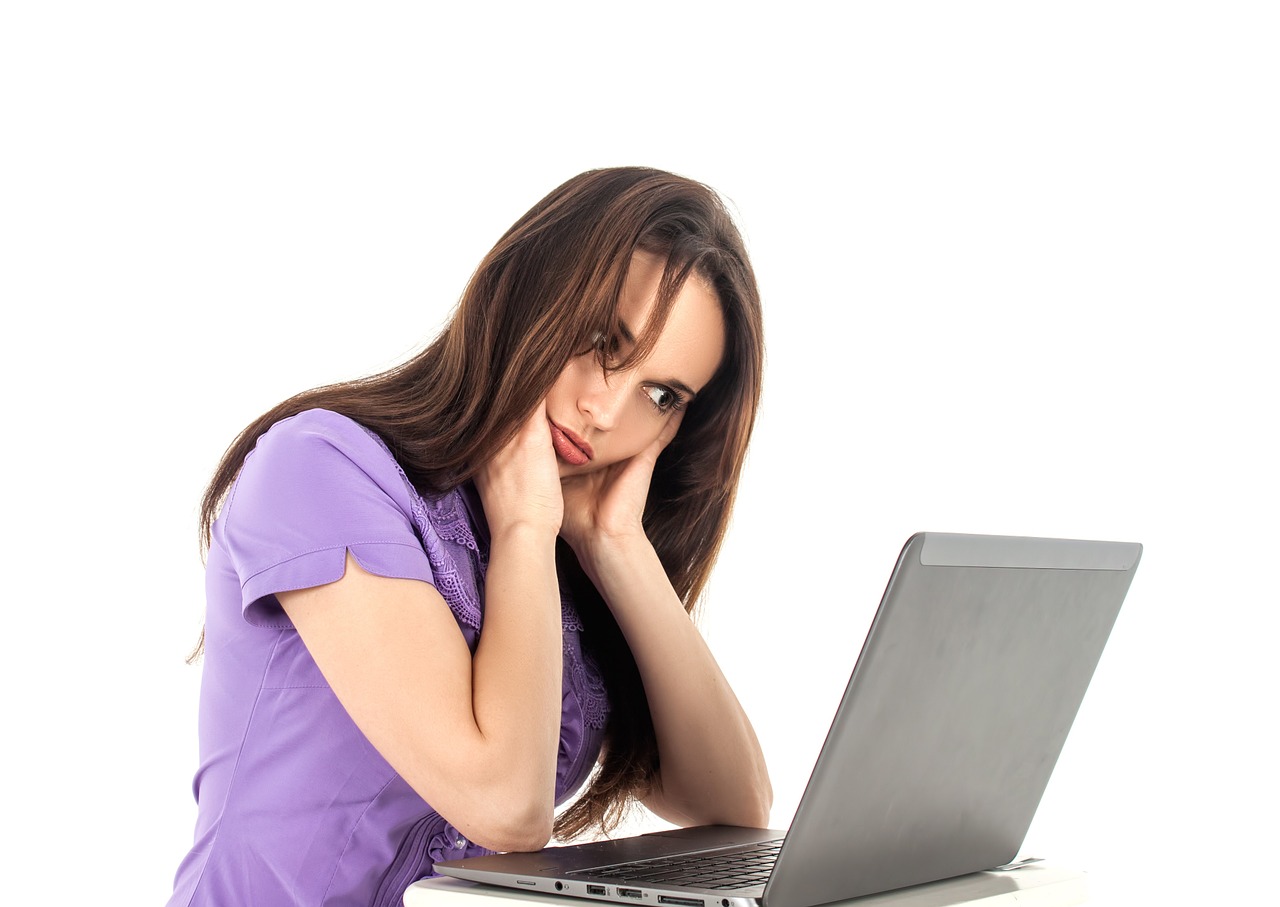 Employers need to think carefully before taking disciplinary action for conduct that could be in any way connected to an employee’s disability, writes Serena Spink, associate at Stevens & Bolton LLP.

When does this type of discrimination arise?

their employer cannot objectively justify the treatment i.e. it is not a proportionate means of achieving a legitimate aim

The following example is given in the EHRC Employment Statutory Code of Practice.

“A woman is disciplined for losing her temper at work. However, this behaviour was out of character and is a result of severe pain caused by cancer, of which her employer is aware. The disciplinary action is unfavourable treatment. This treatment is because of something which arises in consequence of the worker’s disability, namely her loss of temper. There is a connection between the ‘something’ (that is, the loss of temper) that led to the treatment and her disability. It will be discrimination arising from disability if the employer cannot objectively justify the decision to discipline the worker.”

Previous case law has shown that Employment Tribunals are prepared to accept only a loose causal link between the thing arising in consequence of the disability and the unfavourable treatment.

What happened in the Risby case?

The EAT held that the dismissal of a disabled employee for misconduct could constitute discrimination arising from his disability, where he committed the misconduct after he lost his temper at his employer’s decision to move a course to a venue which was not accessible to wheelchair users.

Mr Risby was disabled and used a wheelchair, however it was determined he had a short temper irrespective of his disability.

After being told about the venue change, Mr Risby used offensive and racist language twice and behaved unacceptably towards managers and work peers, as well as behaving in a harassing manner towards one particular colleague.  As this was contrary to his employer’s equal opportunities policy he was summarily dismissed.

In terms of establishing the causal link in this case, the argument against Mr Risby was that, unlike the EHRC Code example given above, Mr Risby’s conduct could not be explained by a mental impairment qualifying as a disability or a symptom of his disability.  There was therefore no “direct linkage” between Mr Risby’s physical disability and the misconduct which led to his dismissal.

However, the EAT confirmed that “direct linkage” between Mr Risby’s disability and his conduct was not necessary.  Instead, it said that it was only necessary to establish that Mr Risby’s disability was an effective cause of his conduct, even if there was more than one cause.  The EAT took the view that if Mr Risby had not been disabled, he would not have been angered by his employer’s decision to hold the workshop in a venue he could not access and his misconduct was a product of the indignation caused by that decision.  His disability was an effective cause of that indignation and therefore of his conduct.  His personality trait of shortness of temper, which did not arise from his disability, was also an effective cause.

What did this mean for Mr Risby’s employer?

The EAT’s decision meant a finding that his dismissal (the unfavourable treatment) had arisen in consequence of Mr Risby’s disability (the first part of the test, above).  However, it was still open to Mr Risby’s employer to objectively justify its treatment (the second part of the test) by showing that the treatment was a proportionate means of achieving a legitimate aim, such as ensuring and promoting its equal opportunities policy.  The EAT remitted the case back to the Employment Tribunal to consider this point and it has not yet been decided.  The Tribunal could find however that it would have been proportionate to issue a lesser sanction than dismissal.

What does this outcome mean for employers generally?

In the EHRC Code example, there is a connection between the individual’s disability and the conduct that led to her disciplinary sanction.  However, in Mr Risby’s case, his short temper was not directly related to his disability.  Rather his loss of temper arose in consequence of his employer’s decision to use a non-wheelchair friendly venue, which was an issue for him because of his disability.  This EAT decision therefore seems to suggest that the causal link required between an employee’s disability and the alleged discrimination which is argued to arise from it can be even looser than the guidance suggests.

Employers should therefore be mindful when taking disciplinary action for conduct that could be in any way connected to an employee’s disability.  While employers are not required to disregard misconduct simply because an employee is disabled, it is important that employers consider whether the disciplinary sanction proposed can be objectively justified in the circumstances.