Does an email about a severance offer constitute a binding contract? 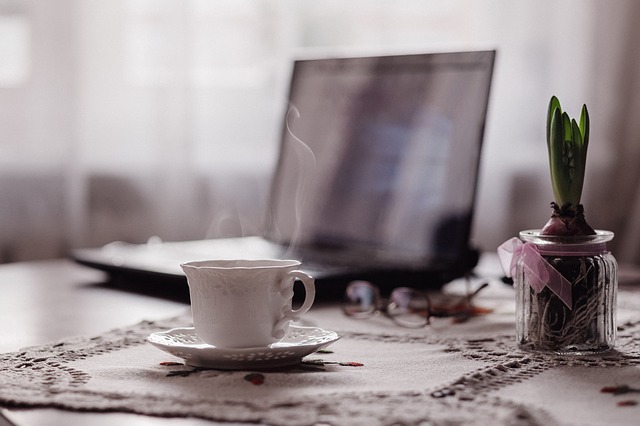 Question:  A manager has offered an employee a severance deal in an email which has been accepted. The employee is now refusing to sign a settlement agreement and is claiming the emails set out the deal. Any advice? 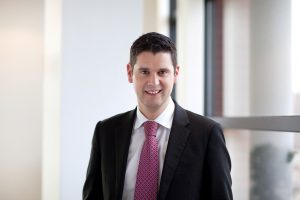 The starting point would be to look at the emails to find out what the manager said to the employee and the employee’s response.

When making the severance offer did the manager make it clear that any severance deal was conditional on the employee entering into a suitably worded settlement agreement?  If so, the company will not be obliged to pay any severance monies until the employee complies with any conditions that were placed on the offer.

Or did the manager, as seems more likely here, simply make an offer to pay the employee a sum of money in return for him leaving the company?  If so, as the employee appears to have accepted that offer, there may now be a binding contract between the parties. This would mean that there is no obligation on the employee to enter into a settlement agreement to receive the monies.  It does not matter that the manager did not intend for the offer to be binding; the test would be whether to an outside observer a legally binding agreement had been reached.

If an employer is engaging in settlement discussions it should always ensure that any emails and any related documents/correspondence are marked ‘subject to contract’ to make it clear that there is no intention to create legal relations between the parties until all the terms have been negotiated and agreed.

The risks to an employer of failing to make a settlement offer ‘subject to contract’ were highlighted in Newbury v Sun Microsystems [2013].  In this case N had brought a claim against S for unpaid commission.  Shortly before the hearing S’s solicitors wrote to N’s solicitors offering to settle N’s claim by paying him over £600,000.  The letter said that the settlement was “to be recorded in a suitably worded agreement”. N’s solicitors accepted the offer and said in a letter that they would “forward a draft agreement for your approval”.

Unfortunately the parties were unable to agree on the final wording of the agreement and N sought a declaration from the court that there was already a binding agreement between the parties when he accepted S’s offer.  The High Court agreed with N.  It said that the letters were intended to create legal relations and the parties had agreed upon the terms which were essential for the formation of a legally binding agreement.

It also said that the words “such settlement to be recorded in a suitably worded agreement” simply meant that the offer (once accepted) was to be put into a formal agreement to record what had been said in the correspondence and not to enable the parties to negotiate further terms.

Crucially, it pointed out that S’s offer had not been marked ‘subject to contract’. It said that if those words had been used it would been clear that the terms were not yet binding or agreed.  The absence of those words indicated that the letter was an offer which was capable of acceptance as it stood; it was not intended to be subject to discussion and agreed on additional or different terms.

Any settlement offer should also normally be marked ‘without prejudice’ to make it clear that if the negotiations are unsuccessful then neither party can refer to them before any subsequent hearing.  If the offer is being made as part of pre-termination negotiations, it is also prudent to state that the offer is covered by s.111A Employment Rights Act 1996 to avoid any discussions being admissible in a tribunal (in an unfair dismissal claim) so long as there has been no improper behaviour.

The Acas Code of Practice on Settlement Agreements and accompanying guidance provide practical advice for employers on how to make settlement offers and negotiate the terms of a settlement agreement.

To avoid the risk of managers inadvertently creating contracts that will bind the company it is best practice to ensure that managers receive training on how to make settlement offers or that such offers are not made without prior involvement by HR or legal advisers (whether internal or external).

As a binding contract can be made verbally as well as in writing the points outlined above should also be taken into account when making any verbal settlement offers. To avoid any uncertainty as to what has been agreed, it is of course always best to follow up any verbal offers with something in writing.