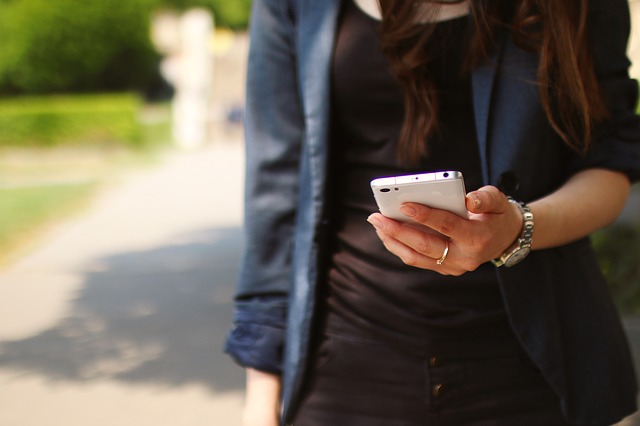 2. An employee who was sexually propositioned by her manager in text messages and phone calls has been awarded £25,000 in compensation for sex discrimination. The employee received messages saying she would “not lose her job” and would continue to receive her wages if she gave into her boss’ demands (Steele v Uniquely Chic Furniture).

3. Couriers delivering emergency blood supplies have won full employment rights in an out of court settlement with the pathology company, The Doctors Laboratory.

5. The Government Equalities Office intends to publish a list of employers who have not yet registered with the Government’s gender pay gap reporting service, despite the deadline for reporting still being several weeks away.