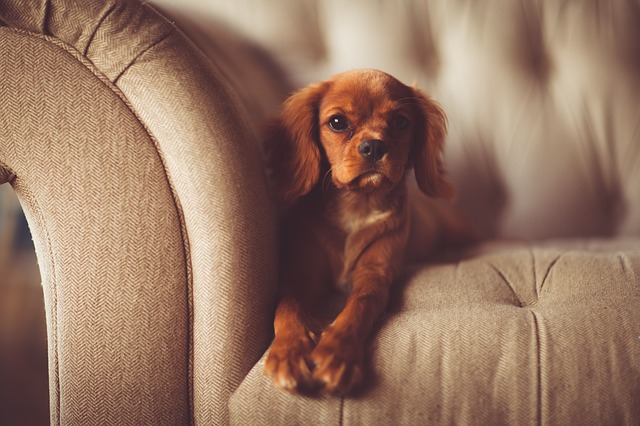 2. Pupil barristers are set to receive at least the National Living Wage, following a recommendation by the Bar Council.

3. A recent study found that 6% of full time permanent employees have plans to leave their current job to join the gig economy over the next 12 months and 28% of employees would like to make the transition, but don’t have the confidence to do so.

4. A Government adviser, in a speech to the European Congress on Obesity, has recommended that obese workers should be allowed to miss the rush hour commute, demand an extra-large chair and work from home.

5. A former hotel manager has won an Employment Tribunal claim after a Judge ruled that her dismissal by email for “looking after her dog too often” was neither conduct nor capability related and hopelessly flawed.