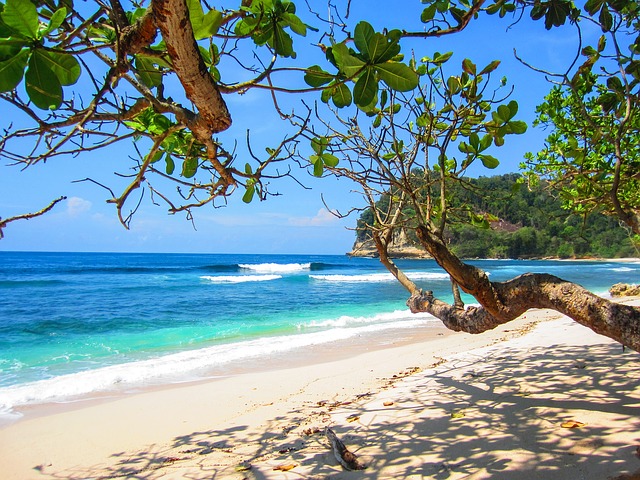 2. The Court of Appeal has restored the requirement for a claimant in a discrimination claim to bear the initial burden of proof, overturning the recent EAT decision in Efobi (Ayodele v City Link & another)

3. A Tribunal has considered that an employer’s decision to dismiss an employee for wearing headphones whilst at work to be unfair. The Tribunal found that, although the employee worked within a potentially high risk area, the employer had not made clear to staff that wearing headphones was a health & safety risk which may potentially lead to disciplinary action (Onyike v Sainsbury’s Supermarkets Limited).

4. Aviva has announced that all employees (regardless of gender, sexual orientation or how they became a parent) will receive 26 weeks’ leave on full basic pay following the arrival of a child.

5. Airline Easyjet has attributed its gender pay gap to there being a lack of female pilots within the airline. Female staff were found to have been paid an average hourly rate that was 51.7% less than men across the low-cost airline’s business.