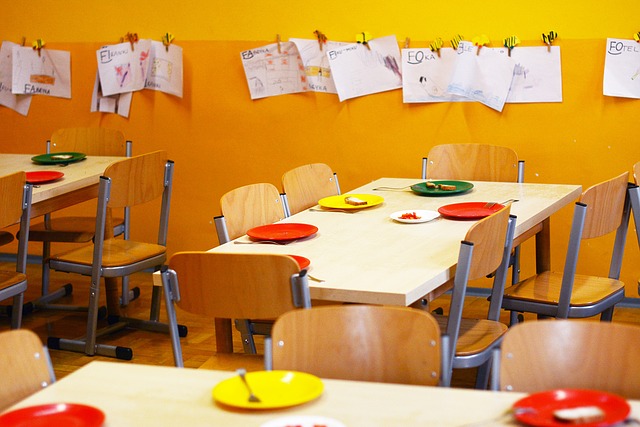 2. The High Court has held that the automatic suspension of a teacher following allegations using unreasonable force against children was a fundamental breach of contract amounting to constructive dismissal (Agoreyo v London Borough of Lambeth).

3. An employment tribunal has allowed an out of time claim that was initially rejected for non-payment of the (now unlawful) issue fee (Dhami v Tesco Stores).

4. On the subject of fees, the Employment Tribunal Service has said that it is working on the process of reimbursing fees and a further announcement is expected next month.

5. A worker in Ireland has been awarded €5,600 after being unfairly dismissed for allegedly stealing a bar of chocolate from the staff canteen.