Five things we learnt in employment law this week (23 June) 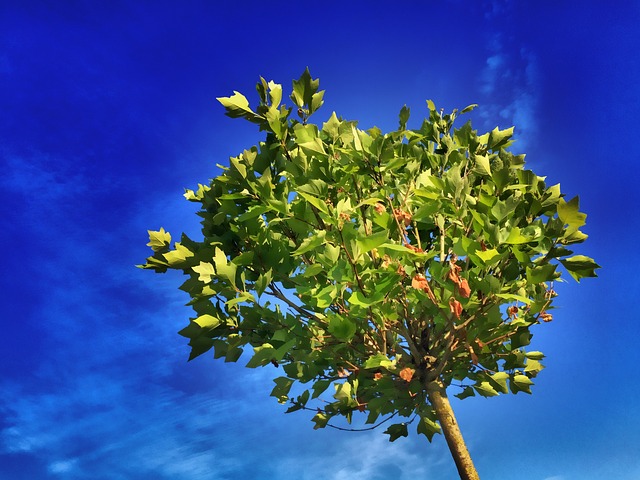 2. The Employment Appeal Tribunal has upheld a fair dismissal despite that the fact that the employer failed to provide a reasoned appeal decision (Elmore v Darland High School).

3. The House of Commons Library has published a new Briefing Paper regarding NHS Whistleblowing Procedures in England. The document sets out the current NHS whistle-blowing guidance, as well as the protection of whistle-blowers under the Public Interest Disclosure Act 1998.

4. The United Kingdom has come 19th out of 34 countries in terms of its’ employment of older workers. This is based on a weighted average of indicators including employment, earnings and training among over 55’s. PwC suggests that the UK could boost its’ GP by around £80 billion if its employment rate of over 55’s matched Sweden, the highest performing EU country.