Five things we learnt in employment law this week (28 July) 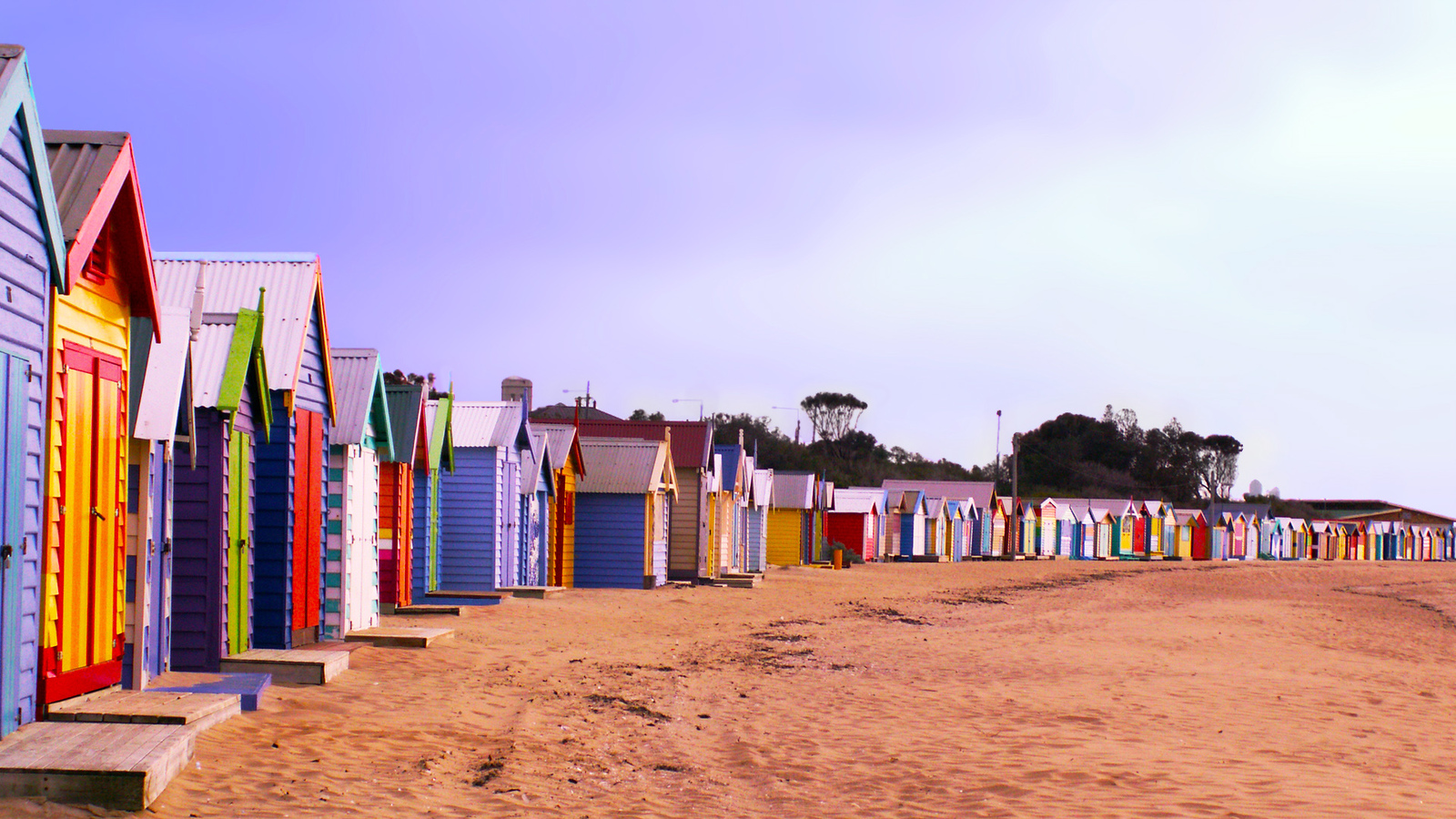 2. It is open to a Tribunal to find that a claimant was not dismissed (following a successful appeal) even where the claimant was dissatisfied with the basis of the reinstatement and where the respondent had previously conceded that there was a dismissal (Folkestone Nursing Home Ltd v Patel).

3. A group of Uber drivers are challenging their employment status in a claim for holiday and sick pay.

4. A number of employer groups have appealed for the government to delay introduction of the apprenticeship levy for at least a year, following the EU referendum result.