Five things we learnt in Employment Law this week (August 25) 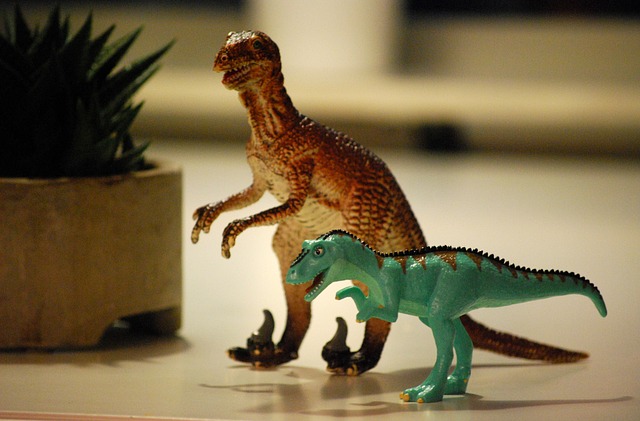 2. According to a report by Deloitte, the median pay of FTSE 100 bosses has fallen by 19% this year.

3. A former health care assistant has been ordered to pay over £1,700 in fines after she pleaded guilty to unlawfully accessing the personal data of patients.

4. The Equality and Human Rights Commission (EHRC) has published its own Gender Pay Gap Report which shows that, on average, its female employees are paid more than men.

5. A café worker in Jersey was awarded £3,000 compensation after being unfairly dismissed for making a model dinosaur at work.