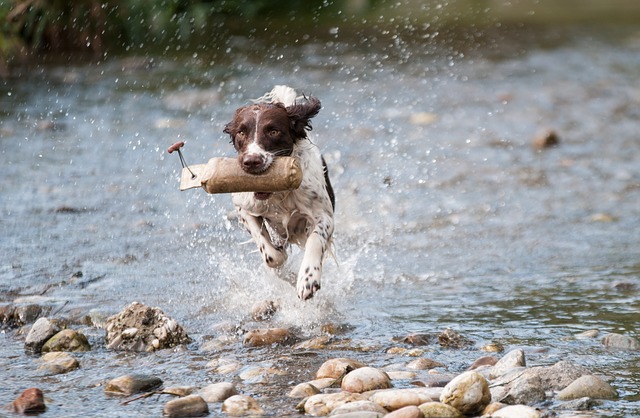 2. In order to succeed in a whistleblowing detriment claim, the claimant must establish that the person who subjected them to that detriment had personal knowledge of, and was motivated by, the disclosure (Malik v Cenkos Securities plc, EAT).

3. A female Police dog-handler has won an indirect sex discrimination claim in respect of the fitness test for the role. The Tribunal found that the test, which included a 10-mile run followed by carrying a 35kg wet dog up a muddy bank, put her at a disadvantage compared with male recruits.

4. Work-life charity Working Families has published a report that shows almost one in five (18%) of working parents have deliberately slowed down their career progression, as they have struggled to balance their working life with their responsibilities at home.

5. In a report which is bound to stoke the Brexit debate, the European Committee of Social Rights has found that statutory sick pay arrangements in the UK are in breach of legal obligations under the European Social Charter.