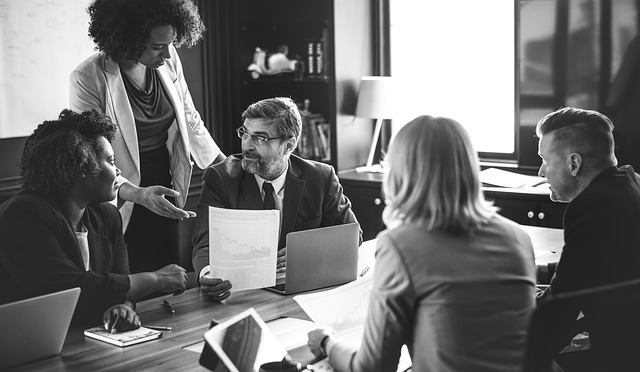 2. The High Court has dismissed a complaint by campaigners that DPA exemptions for the purpose of immigration control are unlawful (Open Rights Group v The Secretary of State for the Home Department).

3. A doctor’s who refused to recognise transgenderism was not discriminated against on religious grounds. His views were found to be incompatible with human dignity (Employment Tribunal, Mackereth v Department for Work and Pensions)

4. Six per cent of working adults claim to have been asked unlawful or non-PC questions about their religion, sexual orientation and plans for starting a family during an interview.

5. One in three British employees (34%) do not feel valued by their employer.