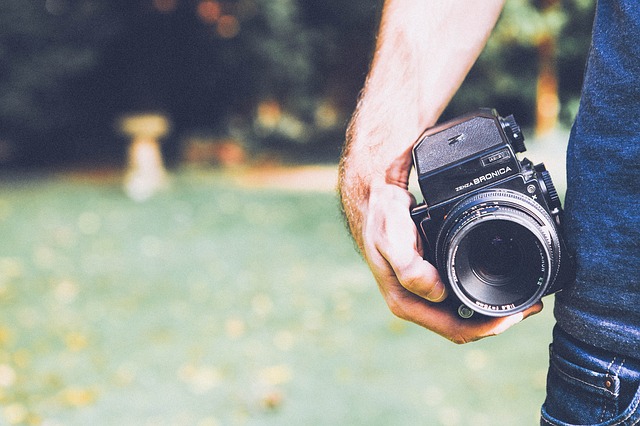 2. Almost one in five disabled workers have had a job offer withdrawn, and two thirds of managers believe that the cost of reasonable adjustments are a barrier to employing disabled workers.

3. A security worker in Belfast has lost his unfair dismissal claim after a Tribunal accepted that by (a) taking photographs of a colleague, (b) taking photographs in a forbidden area, and (c) then posting these on social media amounted to gross misconduct to the extent that the employer was entitled to dismiss without notice.

4. 40% of private companies report having a wider gender pay gap than they did last year.

5. Reports suggest that a third of breastfeeding mothers who have returned to work are having to express milk in the toilets due to lack of suitable facilities in the workplace