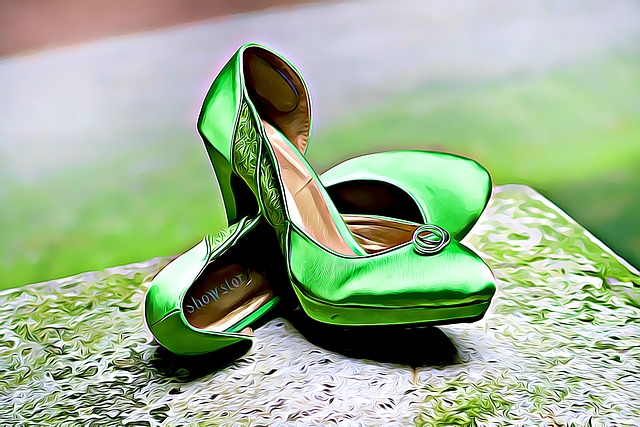 2. In case you missed it, the GDPR is now in force!

3. A Canadian national who worked in Scotland claims she was subject to daily racism and misogyny. A photograph appearing to show her gagged and bound to a chair has been widely circulated on social media.

4. The Government Equalities Office has published new guidelines on dress codes in the workplace and sex discrimination. The document warns against gender specific items, such as high heels.

5. Uber has announced that it will introduce a new package of benefits for its drivers, including medical insurance and sick pay.