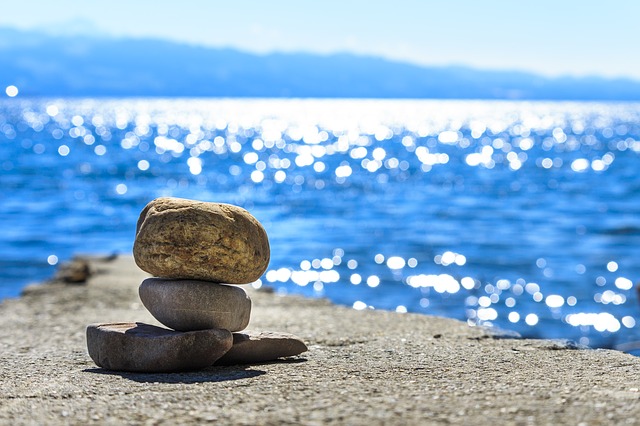 2. The Government has confirmed that employers will not have to check EU nationals’ right to work in the event of a ‘no deal’ Brexit an in apparent u-turn from comments made last week.

3. A study into the financial wellbeing of employees has found that 72% of 18 – 34 year olds stated that they would value financial planning information and help from their employer. By contrast, only 25% of those aged 65 or over required help.

4. The Ministry of Justice has confirmed that it may reintroduce fees for Employment Tribunal claims if a system can be found that will still enable access to justice.