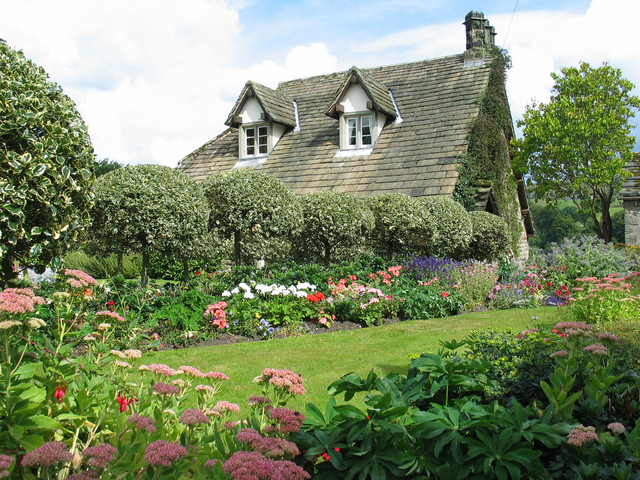 Possibly. The key issue to be considered is that it depends on whether the employee concerned has a contractual right to be provided with work or not.

How do we determine whether an employee has a contractual right to work?

Fundamentally, this issue is fact sensitive and so one would have to look at the relationship as a whole and the particular role being undertaken by the employee and consider the following factors:

In the past, most cases suggested that employees did not have an implied contractual right to work, but simply a right to be paid.

This position has gradually been eroded over time as case law has developed so the Courts recognise that some employees (usually those in skilled roles) need to carry out their work regularly to avoid losing their skills (known as skills atrophy).

The leading case in this area is William Hill Organisation Limited v. Tucker (1998).

This had been recognised in the past by the Courts in respect of artists and singers whose success depended on publicity but this concept was broadened with the William Hill case.

However, it should be noted that the Court of Appeal expressly rejected a general right to work and confirmed the issue needed to be considered in each case.

If the employee’s income is significantly dependent on them working e.g. by earning commission or bonus payments, then a right to work will be readily implied.

If an employee’s behaviour suggests that they are not ready and willing to do the work, then an employer may not be obliged to provide work.

For example, if it becomes apparent during an employee’s notice period that they are not willing to work in accordance with the terms of the contract (e.g. by taking and using confidential information in breach of contract, or by diverting new business opportunities and showing hostility to working as normal) then even if their role points towards a right to work, this right is not an absolute right and may be forfeited as a consequence of their actions.

The employee acting in breach of the duty of good faith

Recent cases have suggested that even if an employee has a right to work, then if the employee breaches the duty of good faith, then they will lose that right even if doing so deprives the employee of the right to earn their income.

Whether an employer can place an employee on garden leave where there is no garden leave clause in the employment contract will depend on whether that employee has an implied contractual right to work or not.

If an employee has an implied contractual right to work, then the answer is no.

If an employee doesn’t have an implied contractual right to work, then the answer is yes.

What risks do we run if an employee does have an implied contractual right to work and we put them on garden leave anyway, when there is no garden leave clause?

The risks are that the employee claims that placing them on garden leave is a repudiatory breach of contract because of an implied right to work. If correct, then this may result in the employee leaving immediately without serving their notice on the basis of a constructive dismissal which in turn, would render any post-termination restrictions void.

This would leave your business vulnerable to unfair competition especially if the restrictive covenants would have ordinarily been enforceable against the employee but for the repudiatory breach.

Nevertheless, an employer should sensibly weigh these risks against the risks of the damage that may occur if the employee continues to work during their notice period.

The best way to avoid much of the uncertainty in this area is of course to include a well-drafted express garden leave clause in the employee’s contract of employment. However, employers should be advised that this does not necessarily mean that they will automatically be able to enforce a long garden leave clause. It is only likely to be enforced by the Courts to the extent necessary to protect the employer’s legitimate business interests.