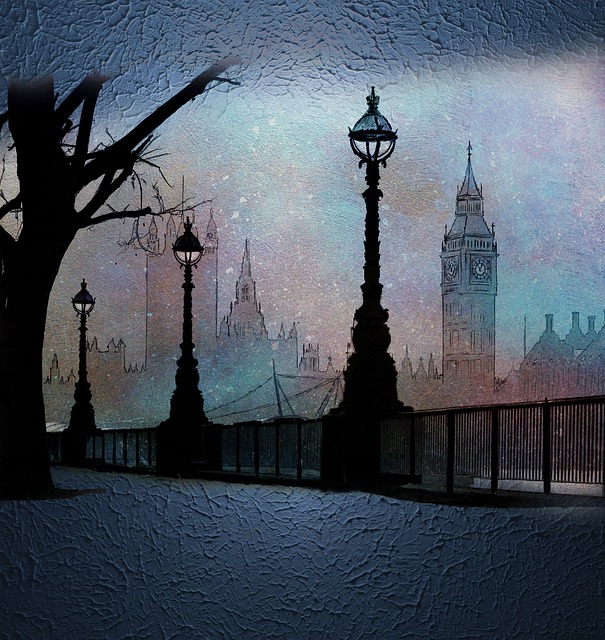 The new research from the Office of National Statistics (ONS) shows that since 1997, when the capital had the narrowest gender pay gap, there has been little improvement in nearly two decades. Other regions in the UK, however, have seen more movement towards pay equality over time, says the ONS.

Women working full-time in London earned 15.1% less per hour, on average, than their male counterparts 20 years ago, says the ONS. This has only narrowed slightly in 2017, to 14.6% in favour of men. This makes London the region with the biggest pay gap, on average, between male and female full-time workers in the UK.

The report shows that there are still clear regional differences in earnings between men and women working full-time. In Northern Ireland, for example, women earn 3.4% more per hour, on average, than their male counterparts, the only region in the UK where the pay gap has been in favour of women, and this has been the case since 2010.

Among part-time workers, the ONS reports that the picture is a little different regionally. The gender pay gap has reversed in some places, it says, with women now earning more, on average, than men across all regions. The pay differences are largest in Northern Ireland, London and Wales.

The gap in the North East was particularly large in 1997 with part-time women earning 7.2% less per hour, on average than men, and now women earn 3.6% more than men.

The region with the smallest gender pay gap is the South East, where women earn just 3.1% more per hour, on average, than men, says the ONS. This gap has actually reduced, it points out, from women earning 9.0% more than men in 1997, suggesting that men’s wages have grown quicker than women’s in this area.

However, in the private sector, the research suggests that the opposite is true. In 1997, women working part-time earned 2.2% less than men. In 2017, the gap has reversed and women now earn 2.6% more than men. The gap has been in favour of women since 2010.

Although the public sector gender pay gap for full-time workers is still smaller than that of the private sector, it has not narrowed much in the last 20 years, says the ONS. Women earn 13.1% less per hour, on average, than men. This has reduced from 13.5% in 1997.

Does the gap widen with age?

The ONS has also collected data for older women in full-time work. It says that while the gap has certainly decreased over time, it is still much higher than the gap for younger women 20 years ago. This suggests that making effective laws and rules around equalising pay for this group of workers has proved much more challenging.