GMB claims victory as TfL strips Uber of its licence 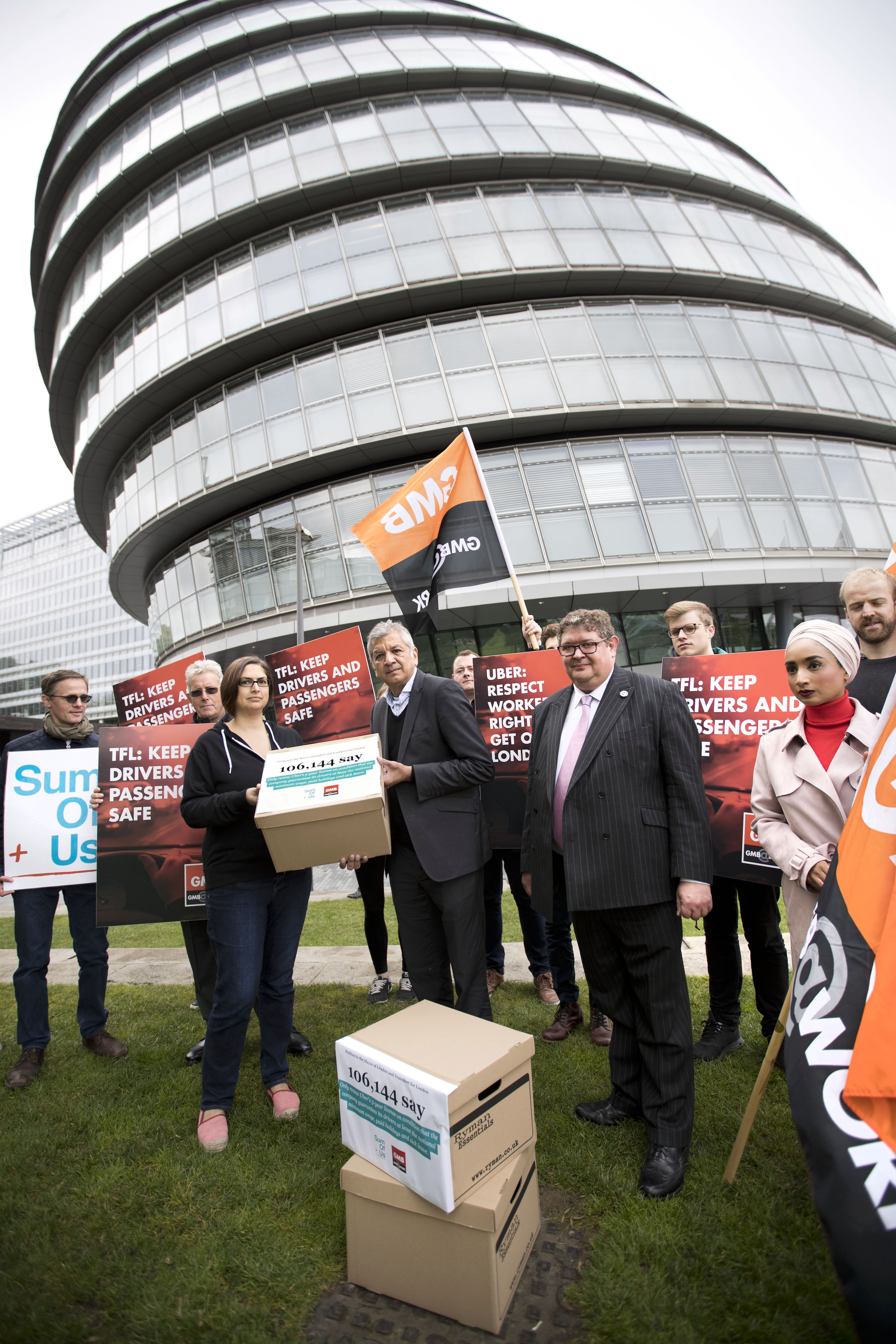 GMB, the union, claims an historic victory for workers’ rights and passenger safety, after Transport for London (TfL) today refused to renew Uber’s license to operate in the capital.

Earlier this week, GMB and global consumer group SumOfUs handed in a 100,000-strong mass petition to City Hall calling on Transport for London (TfL) to force Uber to ‘respect workers’ rights or get out of London’.

The £51 billion San-Francisco transport giant’s license to operate in London was under review having been granted a four- month extension in May 2017 and due to expire on September 30th 2017. Read more here.

Today, GMB reports that TfL has told Uber its license will not be renewed.

“This historic decision is a victory for GMB’s campaign to ensure drivers are given the rights they are entitled to – and that the public, drivers and passengers are kept safe,” says Maria Ludkin, GMB Legal Director.

“As a result of sustained pressure from drivers and the public, Uber has suffered yet another defeat – losing its license to operate in London. It’s about time the company faced up to the huge consequences of GMB’s landmark employment tribunal victory – and changed its ways. This decision vindicates our campaign and should be a wake-up call to a company that has for far too long been in denial.”