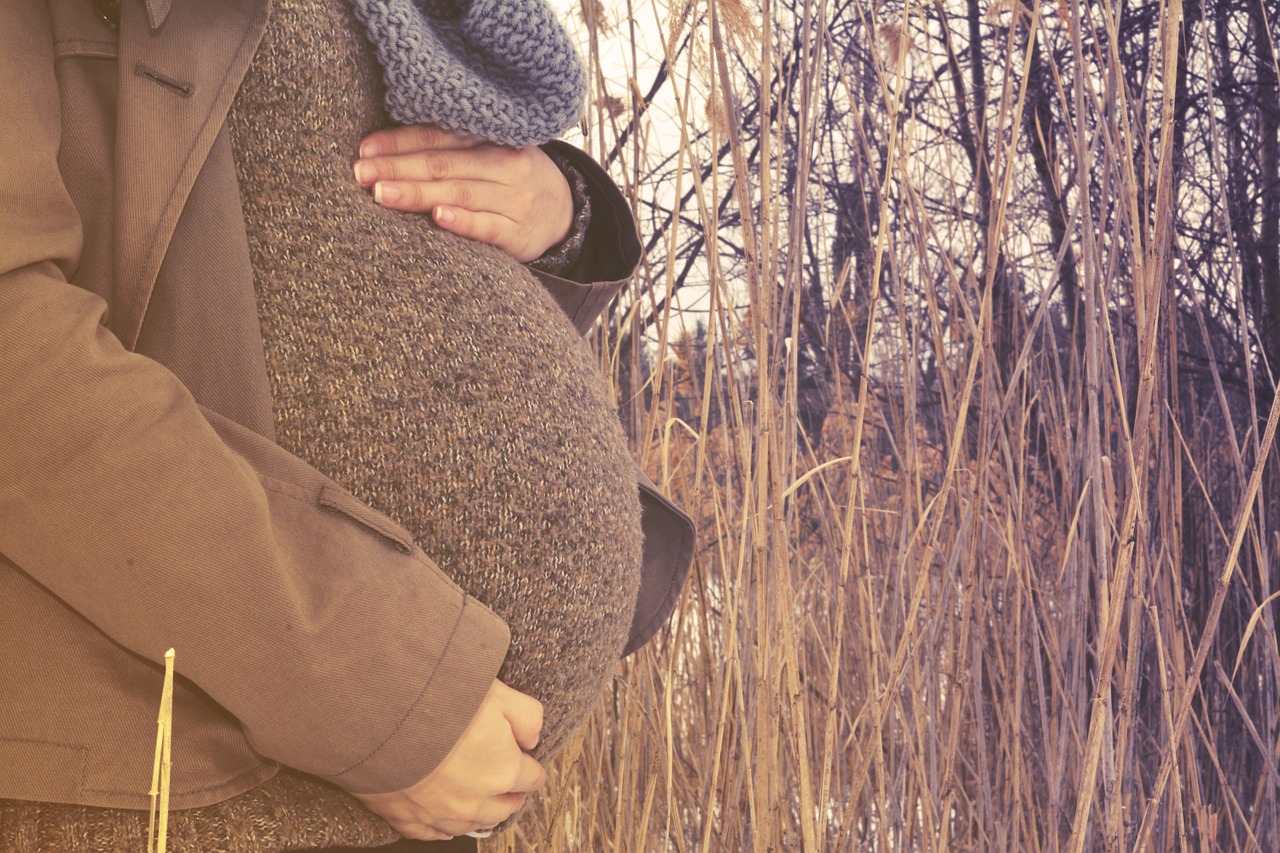 In the UK, it is automatically unfair to terminate employment in connection with pregnancy. Pregnant workers are also protected from discrimination because of pregnancy under the Equality Act 2010, But the European Advocate General’s opinion in the case of Porras Guisado v Bankia SA and others (Case C-102/16) raises questions as to whether the UK has properly implemented the Pregnant Workers Directive.

The case may give workers protection even if they have not informed their employers of their pregnancy, and even extend to preferential selection for a suitable alternative role, in a redundancy situation. At present, employees on maternity leave have such a right but pregnant employees do not.

The AG’s opinion is non-binding but if followed by the European Court (as if often the case) it could give a wider class of workers protection from termination of employment by reason of redundancy and/or be used to support an argument that the UK has failed to properly implement European Law.

Visit the pregnancy and maternity discrimination hub for related articles