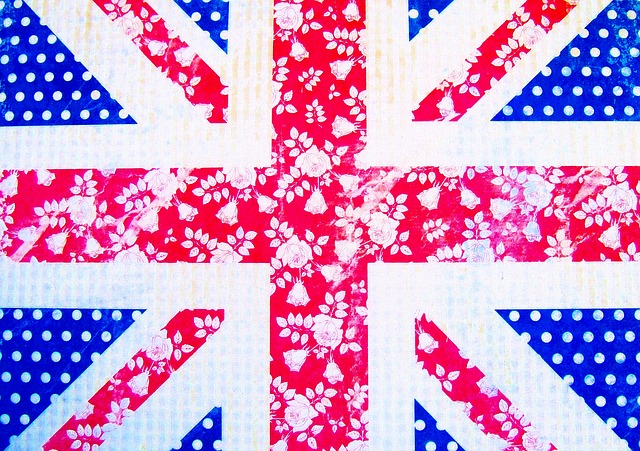 The government’s Industrial Strategy for the UK has received a mixed response – with comments on the report ranging from “a big first step” to aspects of the report being “an unfunny joke.”

The white paper, Building a Britain fit for the future, sets out the government’s vision for how Britain can ‘build on its economic strengths, address its productivity performance, embrace technological change and boost the earning power of people across the UK’.

It focuses on the 5 foundations of productivity – ideas, people, infrastructure, business environment and places.

It also highlights 4 Grand Challenges. The government says these ‘will take advantage of global trends to put the UK at the forefront of the industries of the future’.  They are:

future of mobility – we will become a world leader in the way people, goods and services move

The media reports a broadly positive response from key business leaders. For example, Stephen Martin, Director General of the Institute of Directors, said: “Business leaders will welcome the Government’s grand ambition to turn around the UK’s woeful productivity performance. The measures in today’s Industrial Strategy could be the beginning of a bold, new approach to the economy, but only if what has been announced today is followed through, not just in this parliament, but over many parliaments to come.”

Mike Cherry OBE, National Chairman of Federation of Small Businesses, said: “It is particularly welcome to see how the government has acknowledged the calls from industry to take a more broad-based approach to addressing questions around skills, infrastructure and research to support our future economy. We hope this will continue as these plans are taken forward.”

Writing in the Guardian, Michael Jacobs director of the Institute for Public Policy Research’s commission on economic justice, says the white paper ‘is good news mostly’ and there are new ideas and new money in the strategy. However, Jacobs says, the UK’s single biggest economic problem is our low and stalling productivity and that the strategy fails to address this.

There are also concerns about whether the amount of money pledged by the government is enough to deliver real results. The Telegraph reports David Bailey, professor of Industry at Aston University describing the strategy as “welcome news” but along with others, voicing fears that: “Given the scale of the challenge, investment of £725m is unlikely to be enough and the competition for cash will be high across a broad range of sectors.”

“Or it could also mean fewer jobs, more wealth concentrated in the hands of the richest and a route to even further casualisation of the workforce, much as we have seen with the likes of Uber – old fashioned exploitation in new digital clothes.”

You can read the report in full here.