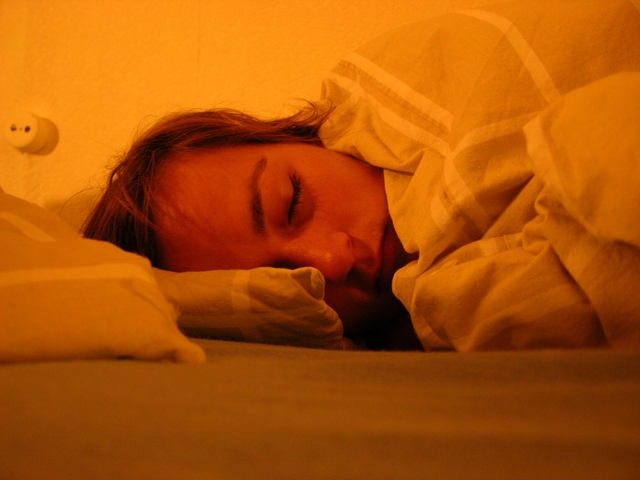 When does time spent on a sleep-in at work count as working time for the purposes of minimum wage compliance?

Sleep-in at work arrangements generally fall within one of the following categories:

In order to establish whether workers have been paid the NMW/NLW, employers will need to calculate their average hourly rate. This is done by dividing the worker’s total remuneration by the total number of hours they worked during a pay reference period.

However, calculating the number of hours worked and the worker’s total remuneration can be complicated, especially where workers are permitted to sleep on the job.

In November 2013, the Employment Appeal Tribunal (“EAT”) handed down an important judgement in the case of Whittlestone v BJP Home Support Limited.  The facts of Whittlestone are briefly as follows:

Ms Whittlestone brought a claim in the Employment Tribunal (the “ET”) against her former employer arguing that she was entitled to NMW during the sleepover shifts.  The ET held that the time Ms Whittlestone spent sleeping could not be considered working time for NMW purposes.

On appeal, the EAT held that Ms Whittlestone was carrying out time work during the sleepover shifts and that her level of activity during these shifts was irrelevant.  The EAT also noted that  the ET had failed to consider the fact that Ms Whittlestone was required to be present on the premises at all times during her sleepover shifts and that she would face disciplinary action if, for example, she “slipped out to watch a late night movie”.

Prior to the Whittlestone and Esparon cases, there was widespread uncertainty as to whether NMW was payable during periods workers slept at work. This is principally because under the Regulations (and  previous legislation), if a worker is provided with sleep facilities, only hours “the worker is awake for the purposes of working” will be counted as working time.

If a worker is provided with sleep facilities, it is therefore important to determine whether they are working or simply available for work.  This question was considered by the EAT in the recent case of Shannon v Rampersad & Rampersad T/A Clifton House Residential Home. In this case, Mr Shannon was required to remain on the employer’s premises whilst “on call”. However, importantly, he also lived at the employer’s premises.  The EAT held that Mr Shannon was only entitled to the NMW for periods during which he was awake and actually working.

Shannon can be distinguished from Whittlestone because Mr Shannon was not working by merely being at his place of work. Further, as he lived on the premises, he was at his home during the periods he was “on call”.

It is also worth noting that accommodation provided by employers between jobs will not be counted as working time for the purpose of the Regulations.

If a worker is “on call” and required to remain at or near the workplace but not provided with sleeping facilities (for example, a night watchman), the whole time they are “on call” will usually be counted as working time for the purpose of the Regulations.

However, if a worker is entitled to be at home whilst “on call” and their home is at or near the workplace, only time spent carrying out actual work (and not the whole period they are simply available to work) will be considered as working time the purpose of the Regulations.

The critical question to determine whether the NMW/NLW is payable for time spent on a “sleep-in” at work is whether the job requires the worker to be physically present at a specific location which is not their home.  However this area of law is notoriously complex and very much will depend on the facts of each case.

As breaches of the NMW/NLW legislation can lead to severe penalties and reputational damage, it is always worth seeking specific legal advice.

13 thoughts on “Working time, sleep-ins and the minimum wage”