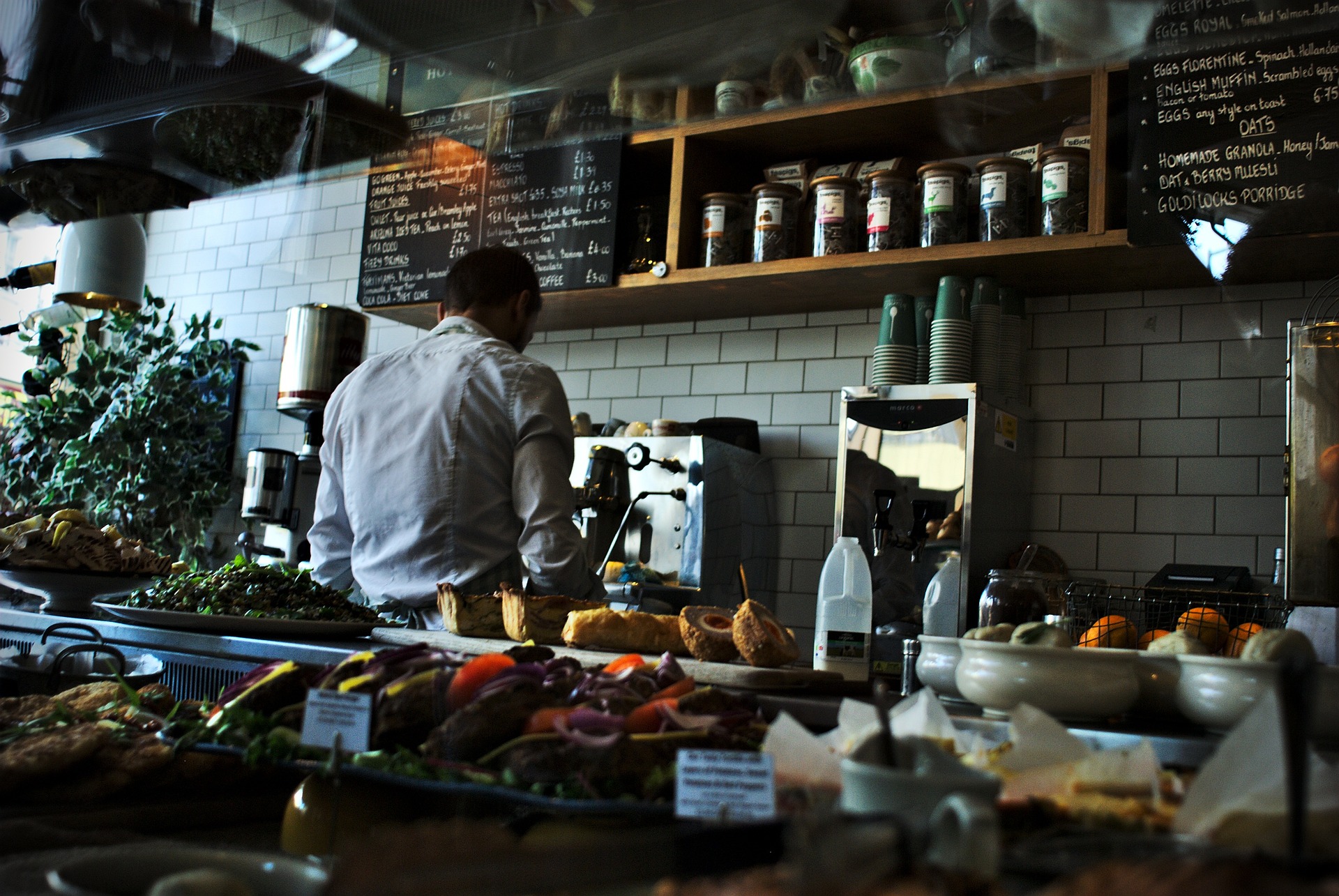 Zero hours contracts have become “dirty words” of the UK workplace with many employers joining a tide of high profile businesses and politicians in shunning them. However, in many cases such contracts are appropriate and beneficial to both individuals and businesses.

For example, students working during term-time or roles in the catering and hospitality industry, where the nature of the work results in a variable workload and staff demand, writes Serena Spink, associate at Stevens & Bolton LLP.

Zero hours contracts are a prevalent means of engaging low paid workers with limited bargaining power, who do not always understand their legal rights. This has led to concerns that they are a form of abuse by employers. Low paid individuals engaged on this basis have no guarantee of work, no steady income, limited employment rights and no job security.  Individuals who have no pattern to their work tend to experience the greatest exploitation and can find, for example, that they have shifts cancelled at short notice or that their hours are withheld if they object to working conditions or do not accept shifts.

The ban on exclusivity clauses

As a result of increasing concern about the abuse of zero hours contracts, in 2013 the previous Coalition Government carried out a consultation to address this issue, whilst stating that its overarching aim was to achieve a labour market which is “flexible, effective and fair”.

The Government identified that its key concerns with zero hours contracts were the use of exclusivity clauses and a lack of transparency – the fact that individuals were not always clear on the terms, conditions and consequences of a zero hours contract and their entitlements.

In May 2015, following the consultation, the Government implemented the Small Business, Enterprise and Employment Act 2015 which rendered exclusivity clauses in zero hours contracts unenforceable.   However, at that time, there was no penalty against employers or redress for employees, should an employer seek to enforce an unlawful exclusivity clause.

This changed in January 2016 with the introduction of the Exclusivity Terms in Zero Hours Contracts (Redress) Regulations 2015 (the Regulations). Now employees (but not workers) who are engaged under a zero hours contract, and dismissed primarily because they have breached an exclusivity clause in their zero hours contract, are entitled to bring a claim for unfair dismissal even if they do not have two years’ continuous service.

The Regulations also mean that both employees and workers engaged on zero hours contracts have the ability to seek a declaration and claim compensation for any detriment suffered because they were working for another employer in breach of an exclusivity clause, for example, by being treated less favourably than a colleague or having shifts withheld.

However, any individual seeking redress would need to engage in ACAS early conciliation and, in the majority of cases, pay a fee before they could even issue a claim.  This was a key criticism of the Regulations as they went through Parliament, and has not yet been addressed.  It seems unlikely that low paid workers, already vulnerable to exploitation, would be in a position to incur the time and cost of pursuing a claim.  Such individuals may also be unlikely to know all of their legal rights.

Where are we now?

While the Government has at least sought to tackle exclusivity arrangements in connection with zero hours contracts, we are not aware of any claims which have been brought under the Regulations as yet and it seems that the ban may have had minimal impact.  The concern is that it does not tackle the real issues with zero hours contracts.  In fact, there is mixed evidence as to whether exclusivity clauses were widely used in the first place.  The Department for Business, Innovation and Skills estimated that there were just 17,000 employees affected in the UK, although other surveys indicated that this number was much higher.  In addition, the Government has not yet addressed the concerns it previously raised regarding transparency.

Nevertheless, media pressure does appear to have encouraged high profile employers, such as Sports Direct, to reconsider how and whether they use zero hours contracts.

If this means that employers are thinking more carefully about whether and when a zero hours contract is the most appropriate method of engagement, this may be a step towards the Government’s ultimate aim of a labour market which is flexible but also fair to workers.  However, it seems unlikely that the ban on exclusivity clauses can take the credit for this.