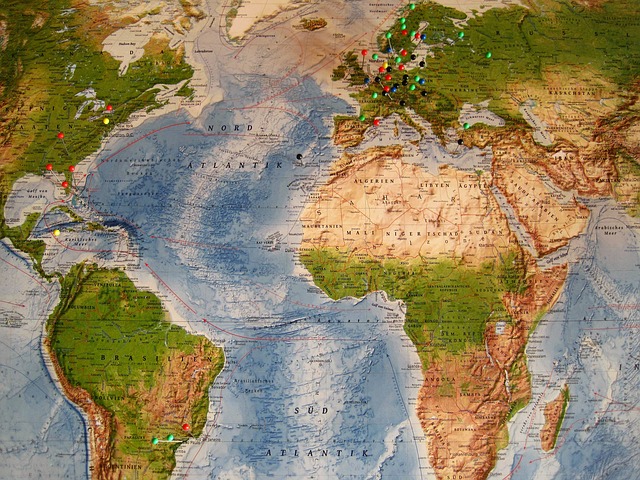 Now that Article 50 has been triggered, we’ve started a process that will have significant implications for the UK’s immigration policy and EU migrant workers, says the CIPD. Furthermore, exiting the EU may also bring changes to our employment legislation and frameworks.

Figures already show a reduced flow of migrant workers from the EU into the UK since the referendum and the CIPD points out that there’s evidence that many EU workers are considering leaving the UK.

“It’s essential that the status and rights of EU migrants in the UK is confirmed early in the negotiations to give certainty to those individuals and help employers to retain vital skills as they plan their workforce development strategies for the future,” says Peter Cheese, chief executive of the CIPD.

He adds that it’s crucial that the Government designs a flexible immigration system that meets the demands for greater control, but also enables UK organisations to access the workers and skills they need if they can’t access those skills from within the UK.

For more: see Brexit and EU National Immigration: What do we now know? by Vikki Wiberg, senior counsel at Taylor Wessing.

However, a “key area of concern” for many HR professionals is whether there will be any significant changes to employment rights and law, says Cheese. Our employment law is a mix of EU and UK based legislation and it would be “very complex and time-consuming to unpick for little, if any, real gains”, he says.

For more: see Brexit: what next for employers? written by David Whincup, partner at Squire Patton Boggs.

“It’s vital that employment rights don’t become a bargaining chip in the course of negotiations, while the Government should be focusing on more pressing issues such as migration and access to skills outside of the UK,” says Cheese.