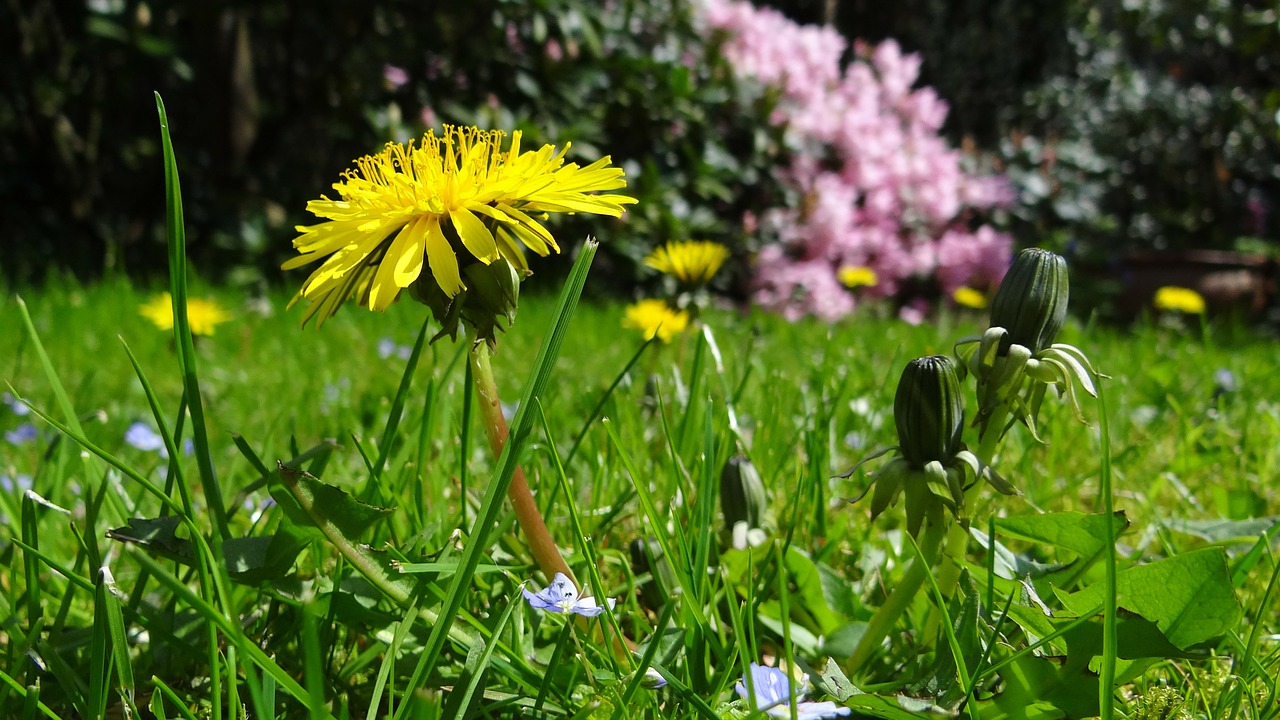 The Employment Tribunal adequately explained its conclusion that the Respondent discharged the burden on it to show that the dismissal was not tainted by age discrimination.

“The purpose of the consultation period … is to provide an opportunity for us to consider with you any alternatives to redundancy and for you to raise any questions or concerns you may have regarding the proposed redundancy and the impact this may have on you.  At the end of this period we will be meeting formally to discuss the outcome. …

I confirm that with immediate effect the company has opted to place you on paid leave for the duration of the consultation period until 6 February 2014.

Therefore, from today the Company will cease to provide you with work, and accordingly you should not access the Company’s premises or the premises of any group company or contact any clients, customers, suppliers or employees unless specifically required to do so by me. …

I also confirm that with immediate effect you will not have any access to company systems or email but continue [sic] use of your company mobile telephone number. …”

“The Board is naturally aware of the proposal and your immediate senior team members will be informed shortly that we are entering into a period of consultation with you and that this matter should remain confidential including interim arrangements during the consultation process.”

“42. In relation to consultation, the first meetings on 6 January and 7 January were held as soon as possible after the conclusion of the strategic review at the end of the previous year.  Mr Thomas was told he had an opportunity to consider alternatives.  He did not engage with the process of considering alternative employment.  His limited involvement was to ask about the post LON242 and to say that he would contact Max Shepherd.  He said that he was shocked and upset, which the Tribunal recognises, but he did not become more proactive in the latter stages of the consultation period, at a time when the initial shock may have abated.

“Speaking for myself, I find it surprising that an employer should find it necessary, if it is really at the beginning of a genuine consultation process which it has started “at the formative stage”, to put a long serving employee on gardening leave with no work, no contact with clients and no contact with fellow employees even before the consultation process has started.  Be that as it may, I consider it reasonably arguable that the Employment Tribunal has not sufficiently engaged in its reasons with the issues it had to decide concerning consultation: this can only sensibly be explored at a hearing.”

“(2) If there are facts from which the court could decide, in the absence of any other explanation, that a person (A) contravened the provision concerned, the court must hold that the contravention occurred.

(3) But subsection (2) does not apply if A shows that A did not contravene the provision.”

“50. … He was included in a pool and he was dismissed and therefore it is for the Respondent to show that this was not age discrimination. …”