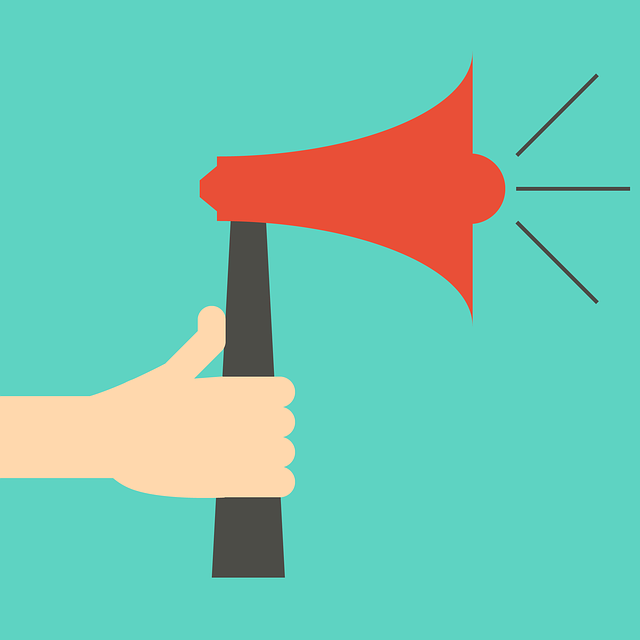 A number of whistleblowing cases have made headlines in the last few months and highlighted the fact that such claims are here to stay.  This article, by Vicky Schollar, associate at Blake Morgan LLP, looks at the whistleblowing legislation and how organisations can help identify when a qualifying and protected disclosure has been made. 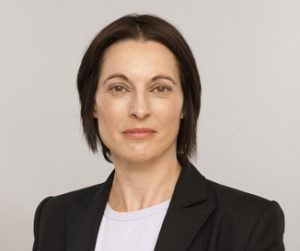 The Public Interest Disclosure Act 1998 (PIDA) aims to protect workers from suffering a detriment or from being dismissed as a result of making allegations of wrongdoing in the workplace.

Whether a worker who claims to have ‘blown the whistle’ qualifies for protection will depend on whether they can show they have made a ‘qualifying disclosure’. In other words, have they disclosed information which, they reasonably believe falls into one or more of the prescribed categories of wrongdoing and is it in the public interest to do so?

There are six types of wrongdoing set out in PIDA: criminal offences, breach of any legal obligation, miscarriages of justice, danger to the health and safety of any individual, damage to the environment or the deliberate concealing of information about any of those issues.

It will usually be quite easy to identify whether what is being alleged falls within a prescribed category or categories.  An alleged breach of an employee’s contractual terms by an employer can amount to a breach of a legal obligation and therefore has the potential to be quite wide.

As well as being a qualified disclosure the disclosure must also be ‘protected’. This means that the disclosure has to be made to the worker’s employer or a specified third party or Prescribed Person such as HMRC, the Health and Safety Executive and Ofcom. Depending on which category of person the disclosure is made to, certain conditions may also be attached to the disclosure in order for it to be protected.

A qualifying disclosure can be protected not only if it is made during employment, but also after employment ends.  A worker may also be protected against a hostile act of their current employer if action is taken because of a disclosure they made whilst employed by somebody else.

Identifying a qualifying and protected disclosure

A disclosure of information does not need to be in writing.  It can therefore take the form of an email, letter, note, telephone call or other conversation. This means that it can be quite easy for an allegation   to be made. An employer should therefore be cautious about dismissing concerns which are not in writing or on insisting the worker puts their concerns in writing.

A disclosure of information about which an employer is already aware can also qualify for protection. Similarly, concerns raised do not actually have to have happened, or be happening, to be covered.  Disclosures about something that may happen in the future are protected.  A worker just needs to show that they have a reasonable belief that the wrongdoing has, is or will occur and does not need to prove that the allegations are true.

Employers should therefore be wary of dismissing concerns which are speculative and where the worker is unable to provide any evidence to support what they are saying. Also if an employee is dismissed following an alleged disclosure it does not matter if the employer does not believe that a protected disclosure has been made; dismissal for making a protected disclosure can still be found to be the reason for dismissal.

Perhaps the most disputed part of the test is whether the worker reasonably believes that what they have disclosed is in the public interest. It will not always be obvious whether it is. However, recent case law suggests that the Courts are willing to put quite a wide interpretation on the meaning of “in the public interest”.

In the significant case of Chesterton Global Ltd v Nurmohamed last year, the Court of Appeal found that a disclosure about something in the worker’s private interests did not prevent it from also being in the public interest. In Chesterton around 100 individuals were affected by changes to the commission structure. However, if a worker only has their own interests in mind then it will not be protected.

What can organisations do to protect themselves from a successful whistleblowing claim?

Organisations should have a clear and comprehensive whistleblowing policy in place which sets out the procedure to be followed if an allegation of whistleblowing is made.  This will be a useful point of reference for those who wish to make a disclosure as well as those required to respond to allegations.  Also, ensure staff are made aware of its existence and are provided with the necessary training and support to be able to report and deal with matters of wrongdoing.  Further, make it clear when other procedures, such as the grievance policy should be followed instead.

Policies and training may also assist an organisation if it is required to defend a whistleblowing claim.  The financial consequences of not taking concerns raised seriously can be considerable if the worker subsequently suffers a detriment and/or they are dismissed, as there is no cap on the amount of compensation that can be awarded. Significantly, if the reason or principal reason for the dismissal is because a protected disclosure has been made the dismissal is automatically unfair and unlike “ordinary” unfair dismissal claims there is no minimum service requirement to bring a claim.

Employers should therefore tread carefully when dealing with complaints from workers and ensure they are taken seriously and that the correct procedures are followed, without delay, to minimise any risk to the business.

Finally it is important to mention that the whistleblowing charity Public Concern at Work has extensive guidance on its website.